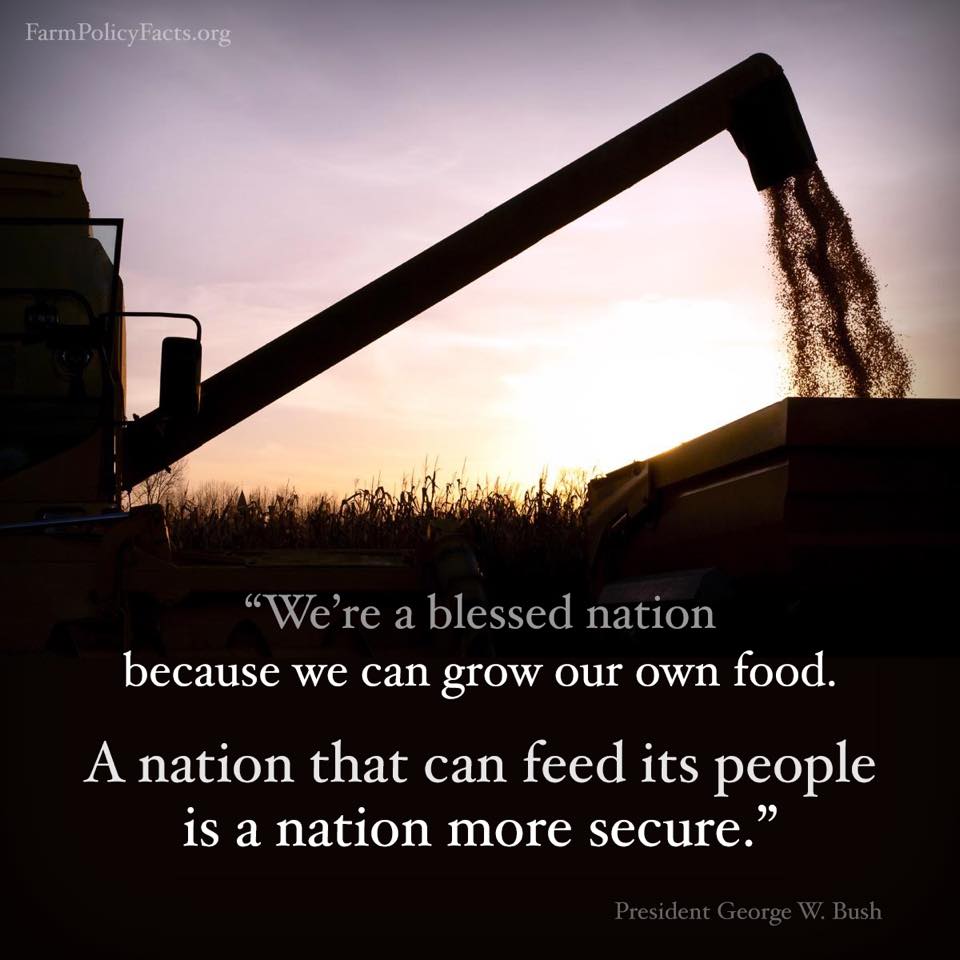 Strong Ag Sector is Critical for National Defense
November 25, 2015
“U.S. agricultural security is national security,” declared Dr. Tammy Beckham, the Dean of the College of Veterinary Medicine at Kansas State University, during a recent Congressional hearing that connected the dots for lawmakers between the ability to produce our own food supply and the ability to defend our nation. 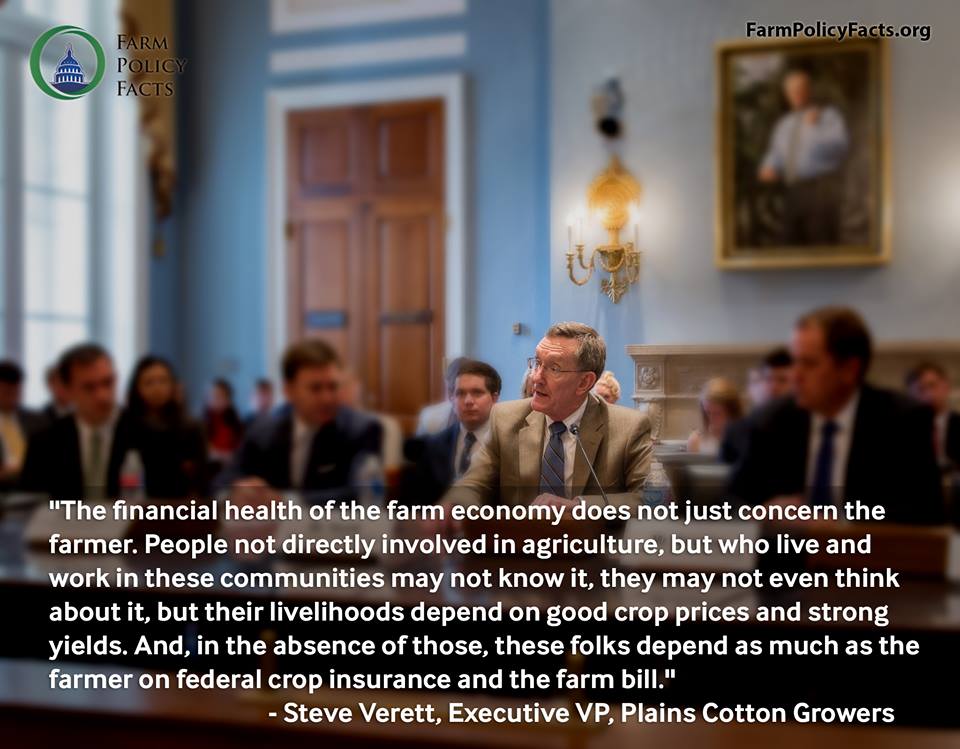 Farmers Contend with Sour Farm Economy, Weak Exports and Ag Policy Critics
December 9, 2015
On top of grim economic news, farmers also have to contend with the relentless critics of agriculture policy and modern farming. They would have you believe that chipping away at our investment in farm policy makes for good fiscal policy. It doesn’t. 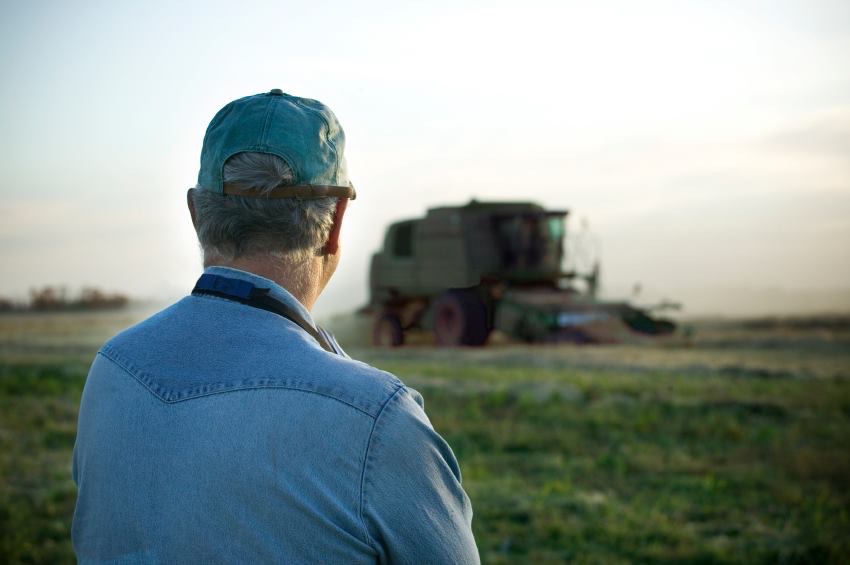 Standing Up for Crop Insurance
June 15, 2015
If crop insurance opponents get their way, I fear that the crop insurance business will crumble, as companies will simply get out of providing this popular and important product. This is why we must stand united and strong. 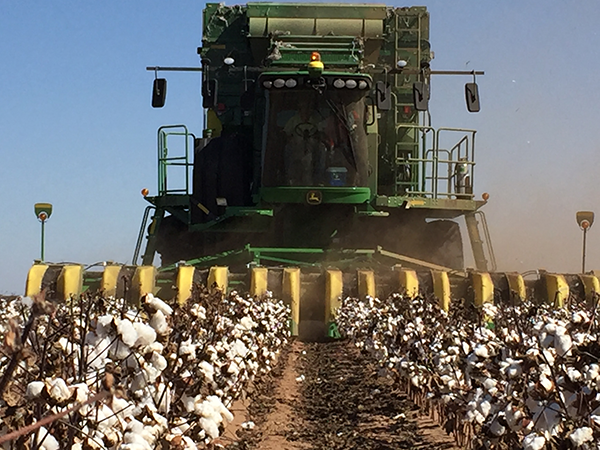 Pressure Builds for USDA to Act to Help U.S. Cotton Farmers
December 17, 2015
In the midst of dire economic conditions, U.S. cotton farmers can find encouragement from a growing chorus of support for a proposal to help mitigate their current financial struggles. 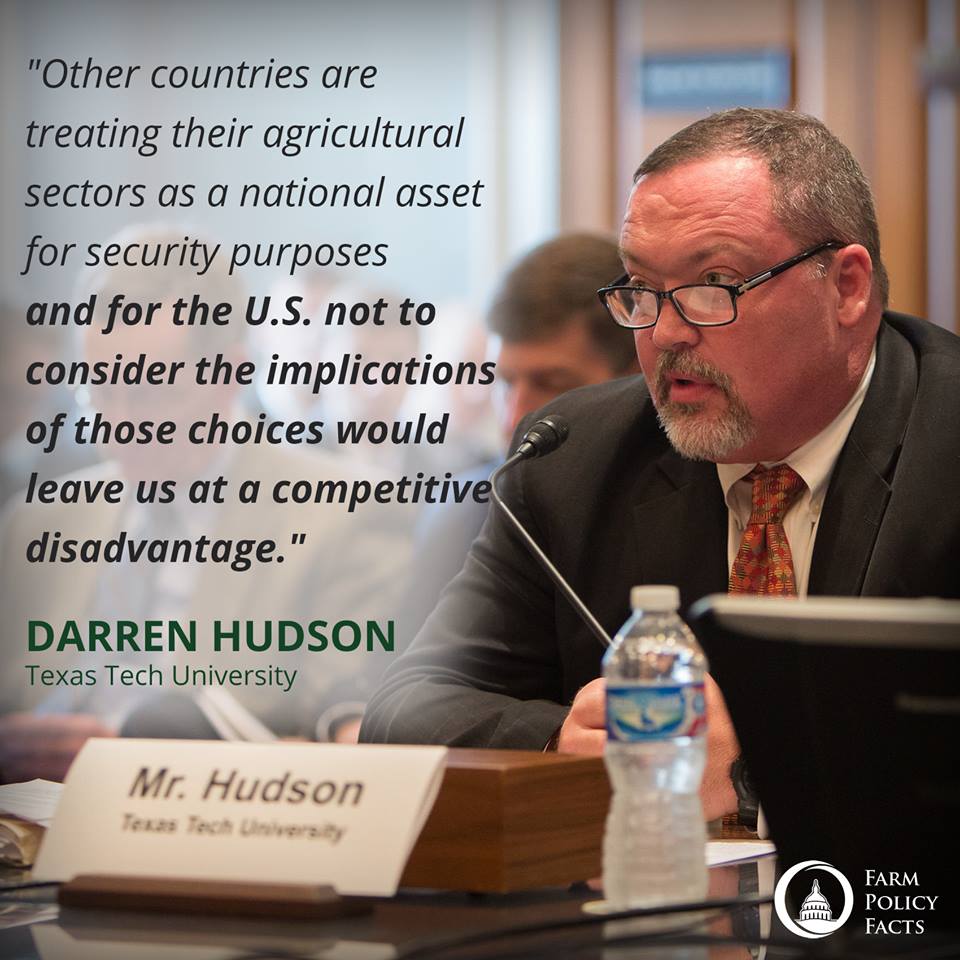 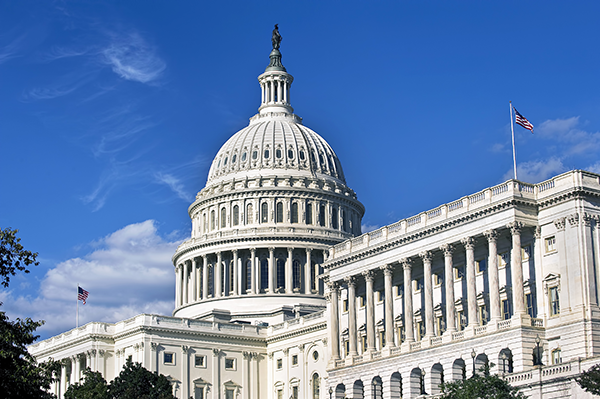 Don’t Squeeze Farmers to Balance the Budget
November 9, 2015
The United States should stop trying to balance its budget on the backs of farmers. It is bad policy, and there’s no room for further reductions. 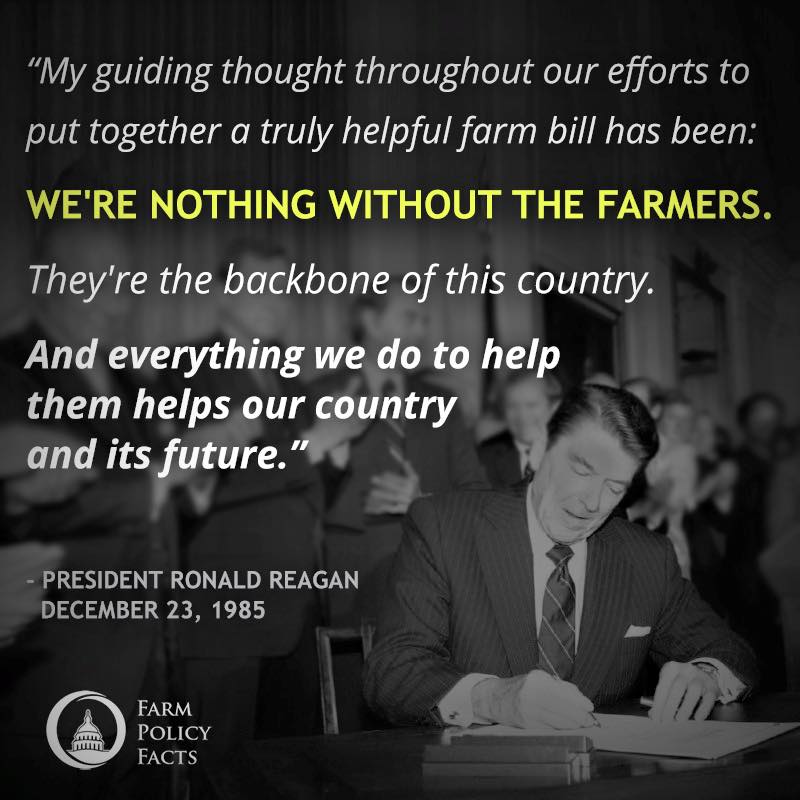 Our View: An Attack On One Farmer’s Policy Is An Attack Upon All
November 4, 2015
Whatever the crop, our view is the same. The Farm Bill is needed now more than ever, and no thinly veiled plot by anti-farmer forces to pry open the Farm Bill is acceptable.