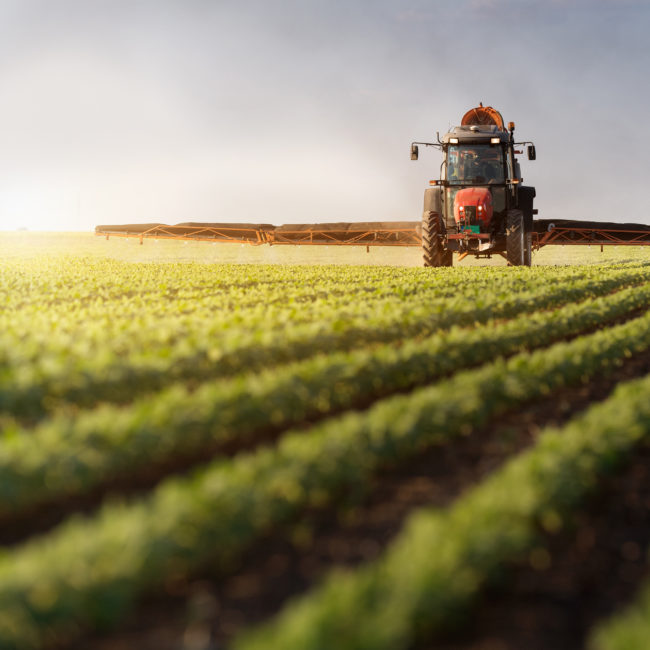 America’s struggling farm economy is heading for even bigger declines, according to recent surveys, and the nation’s top bankers say manufacturers should expect a major drop in sales of new equipment. Inflation-adjusted net farm income, which is a broad measure of profits, is expected to be down by $11.4 billion, or nearly 15 percent, this year compared to 2017, according to USDA’s August Farm Income Forecast.