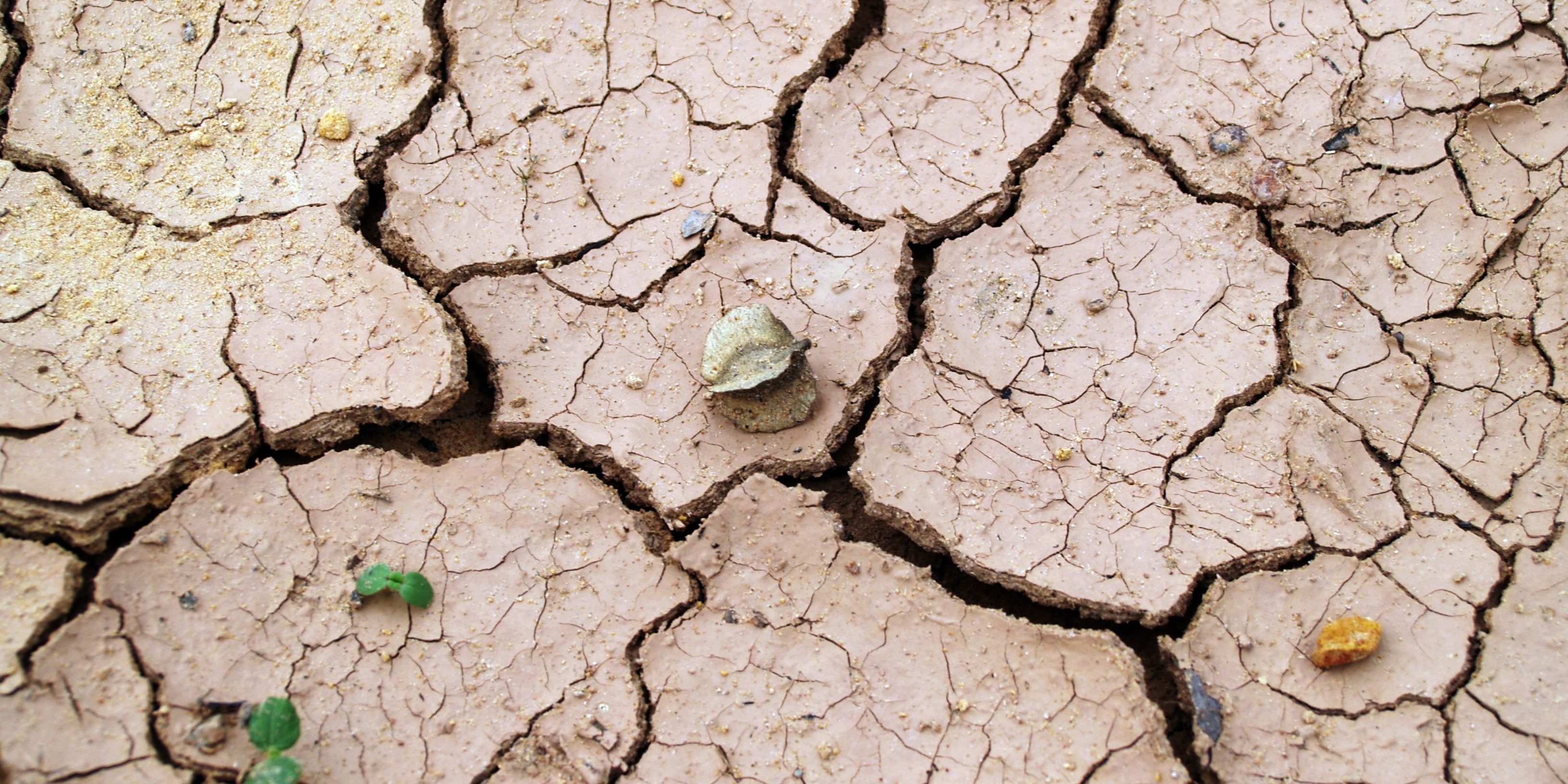 Across the country, farmers are facing a multitude of challenges in planting their Spring 2022 crop.

Farmer Michael England grows cotton, milo, and sugarcane in Texas’ Rio Grande Valley. So far this year, he has planted less than a quarter of his farm. “We just don’t have the water to grow it,” he told his local news station.

Meanwhile, in the Northern Plains, farmers are battling lingering cold, late season snowstorms, and flooding rain. “We haven’t been able to get started at all… all of our fields have been too wet to get in, we haven’t planted anything as of yet,” North Dakota farmer Kevin Skunes said.

Two farms: one far too dry, and the other far too wet. This is a story being repeated on farms nationwide.

Take one look at the U.S. Drought Monitor map, and you are immediately struck by the size and severity of what is being called a “megadrought.” The impact on agriculture has been devastating.

Farmers in California, America’s top agricultural producing state, are being forced to make tough decisions on which fields deserve scare water supplies and which fields must lie fallow. A University of California study released earlier this year found that nearly 400,000 acres were not planted in 2021 due to the drought. The result? Nearly 9,000 jobs were lost, and farmers took a hit of $1.1 billion.

“There are a lot of empty fields that aren’t being planted — something I’ve never seen before,” Don Cameron, president of the California State Board of Food and Agriculture, told Marketplace. As an example, he pointed to the expected loss of more than 150,000 planted acres of rice, compared to 2020.

On the other end of the spectrum, the cold and wet conditions in the Northern Plains have made planting for some crops and some regions “painfully slow.”

And earlier this month, a derecho with hurricane-force winds toppled structures and destroyed farm equipment from Nebraska to Minnesota. “A lot of people had their entire farms almost wiped out. Getting anything replaced at this time of year, with our supply chain and the needs that they have to put crops in their fields, is pretty challenging,” South Dakota Governor Kristi Noem said.

In addition to planting woes and threats posed by Mother Nature, farmers are also dealing with triple digit increases in inputs ranging from fertilizer to diesel fuel. Even with many commodities experiencing elevated prices, many farmers are unsure how they will be able to come out ahead this year. Next year, it could be even worse.

Famers are facing immense difficulties this growing season. It is vital to ensure growers have a strong farm safety net to support them through the challenges they face in producing a safe and affordable food supply for this season and future seasons.