Agriculture has been my passion since an early age growing up on the family farm. I have continued the tradition with a farm of my own. Additionally, I have worked as an agricultural banker for nearly four decades. I started out working in the Farm Credit System, but eventually moved over to the private sector because I wanted to help farmers with estate planning needs in addition to providing credit. 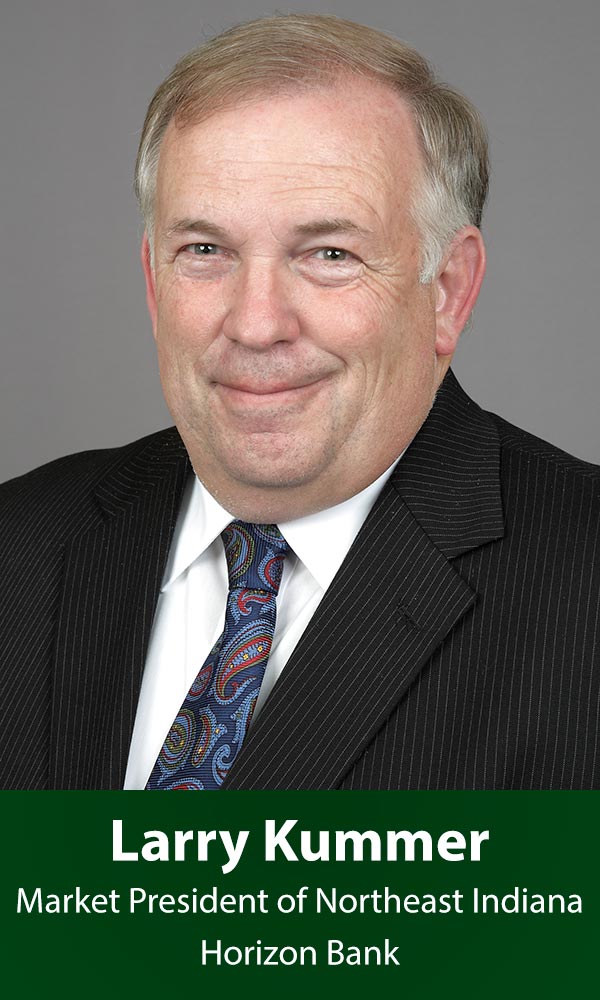 I like to help farmers make the right decisions about their operations, especially as it relates to setting up the next generation of agricultural producers. I want them to be in a good position for the future and prepared for the inevitable challenges that will come their way.

But, I grow more and more concerned about two current trends that I believe threaten the success of agriculture. One is the average age of the American farmer continues to climb while the number of beginning farmers is trending downward. The second trend is the relentless attacks on the farm safety net in Washington that make the uncertainty of farming even more precarious, especially for those young producers just starting out.

For example, the 2014 Farm Bill had barely been in place when opponents began proposing cuts – the worst of which appeared in a budget agreement that came together late last year under the cover of darkness and without any consultation with anyone remotely close to farming. The proposal would have essentially gutted crop insurance, which is one of the key elements of the farm safety net. Fortunately, the agricultural community came together and fought off that cut, but this type of attack is a sign of things to come and it doesn’t bode well for the overall outlook for American agriculture.

A farmer has to invest so much money to grow a crop that they rely on banks for operating loans. Banks would have a hard time making those loans without assurances that farmers would have a way to pay it back if a natural disaster struck. Crop insurance and farm policy enables everyone – from the farmer to the banker to the taxpayer – to plan for those disasters and overcome them when they happen. If lawmakers continue to try and chip away at this safety net, farmers will not have the ability to survive. This is especially true for young, beginning farmers that have less access to credit and capital.

Therefore, it’s critical that crop insurance remain intact. Investing a future in farming is already a chilling prospect for most young people given the expense of raising crops, the volatility of the markets and weather events, and the low returns on investment. It’s enough to discourage any reasonable person from even trying regardless of whether they are starting from scratch or inheriting the family operation.

As Congress and the White House wrestle with their respective budgets in the coming weeks, I hope good sense will prevail and they’ll leave crop insurance and farm policy alone. Given the current demographics of farming, now is not the time to jeopardize the one thing that farmers can count on.

Larry Kummer is Market President of Northeast Indiana at Horizon Bank. He has worked in agricultural lending for 36 years including stints at the Farm Credit System. He farms corn, soybeans, and wheat.