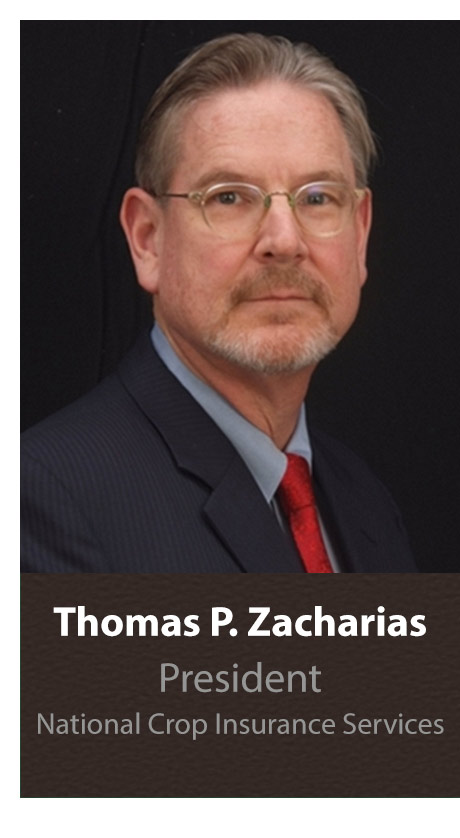 Farm policy now accounts for about one-quarter of 1 percent of federal spending. Put another way, for every dollar the government spends, less than one penny makes its way to help secure the food supply.

Agriculture has sacrificed its budget time and again when other sectors refused to answer the call. Agricultural funding cuts were made in 2008 and twice in 2011. The 2014 farm bill trimmed spending by an additional 30 percent.

Yet the Oct. 30 editorial “Failing to trim farms’ fat” criticized farmers for not welcoming an ill-conceived $3 billion cut during a budget agreement that was negotiated at the last minute. This latest assault essentially would have destroyed one of the last remaining elements of the farm safety net: crop insurance.

Crop insurance has been widely applauded elsewhere for helping reduce taxpayer exposure to agricultural risk and requiring farmers to help fund the program. Without it, the need for large-scale, unpredictable and unbudgeted disaster bills would reemerge.

A $3 billion cut to the delivery system might not sound like a lot in Washington, but it is enormous to a sector that operates on thin margins and provides a vital service to U.S. farmers and consumers.

The writer is president of National Crop Insurance Services.