Our View: Farm Policy Matters for a Global Community in Crisis 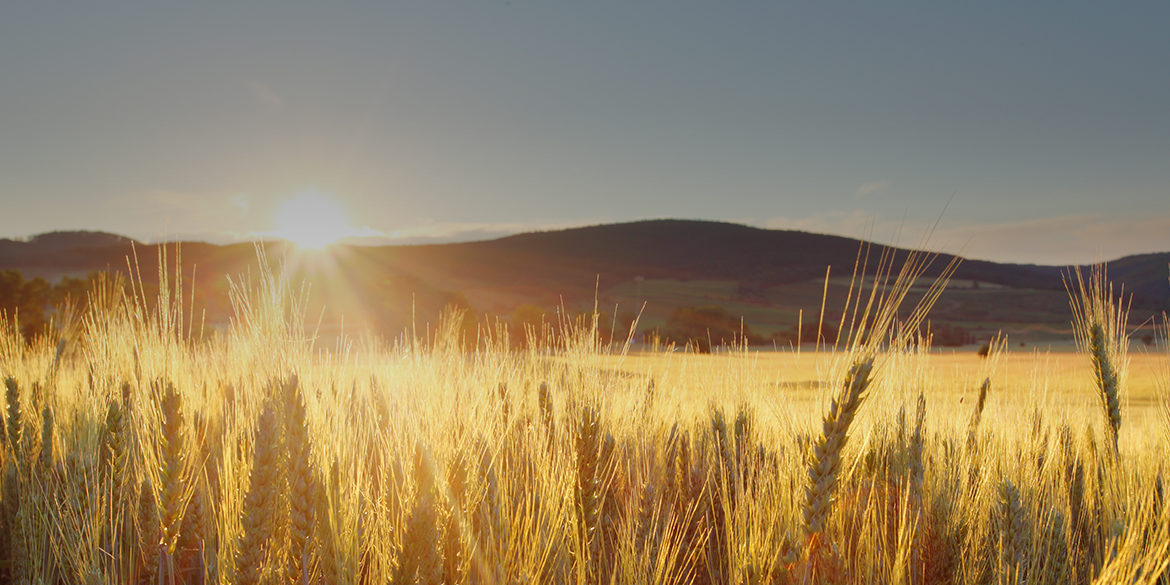 Our global community is facing a potential food crisis and current challenges are immense.

The United Nations World Food Programme warns that this may be “a year of catastrophic hunger” as 44 million people around the world face famine.

The Russian invasion of Ukraine has created a humanitarian disaster and upended agricultural production in one of the world’s largest exporters of wheat and corn. Other conflicts in the Middle East and a crippling drought in the Horn of Africa threaten food supplies in those regions. And food producers around the world continue to deal with weather challenges, twisted supply chains, and an ongoing pandemic.

“Every day this war continues takes us closer to the point of no return where we will see food insecurity at a global level because it prevents Ukrainians from planting, harvesting and shipping food,” Senator Roger Marshall (R-Kan.) said at an event on global food security.

Here in the United States, we are privileged to enjoy the world’s most abundant food supply, and our farmers have taken steps to share that bounty with those suffering in Ukraine and elsewhere.

The National Sorghum Producers (NSP) wrote a letter urging the USAID Administrator to utilize sorghum donations in Africa where sorghum is a staple food and the region has experienced severe drought and conflict. “West Africa is on the verge of its worst food crisis in a decade, with 27 million people in a state of hunger, a number that could increase by 11 million over the next few months aid organizations warn,” NSP CEO Tim Lust said.

Members of USA Rice worked together to reroute 20 metrics tons of U.S.-grown rice to Ukraine. “We could not in good conscience watch as innocent people were being killed, starved, and driven from their homes. We had rice in position, and though it was destined for other customers, we agreed it was urgently needed in Ukraine,” the USA Rice members said.

America’s farmers help feed the world. It’s critical that we have strong farm and trade policies in order to maintain a stable food and fiber supply at home, and for the world.