Washington (Nov. 8, 2007)—As the U.S. Senate begins consideration of the 2007 farm bill, it is understandable that Senators and America’s farmers and ranchers may feel a little dejavu. That’s because the Senate will debate a rehash of the unpopular Kind-Flake amendment that was resoundingly defeated 117-309 on the House floor in July. The Senate…

From the Senate Floor: Excerpt from a Nov. 8 Statement

By: Sen. Pat Roberts (R-Kan.) [D]espite the fact that our Nation enjoys but does not apparently appreciate the fact that production agriculture does provide this country and a very troubled and hungry world the very best quality food at the lowest price in the history of the world, we have heard a lot of repeated…

Farm Bill Should Not Be Weakened with Amendments

WASHINGTON (Nov. 6, 2007)—The farm bill unanimously passed by the Senate Agriculture Committee struck a delicate balance between numerous budget and political priorities and should not be weakened with amendments. That was the message to Senators Tom Harkin (D-Iowa) and Saxby Chambliss (R-Ga.) in a letter sent yesterday from 23 farm organizations. “With a very… 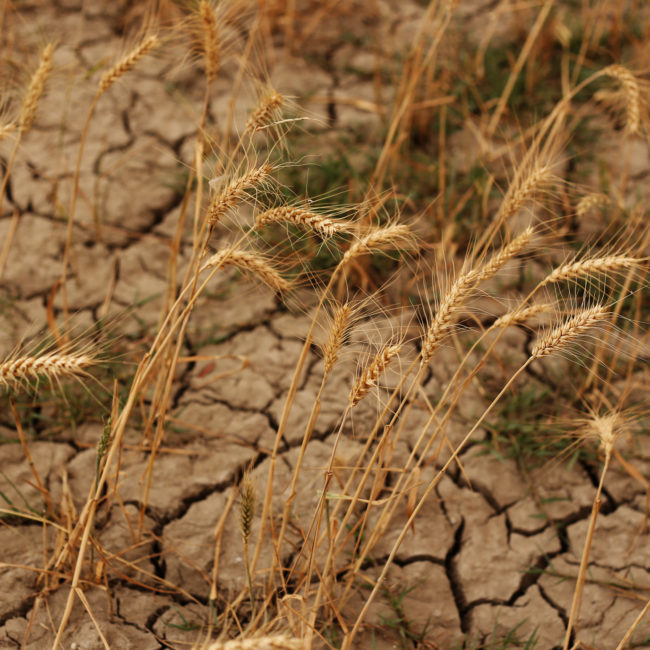 Our View: Financial Woes on the Farm Bode Ill for the Nation

Rural America is resilient. Our farmers will continue to work the land in hopes that the next season will bring renewed abundance. But they are also relying on Washington, DC to take decisive action to stand by U.S. farm families as we negotiate a quick end to ongoing trade disputes. Standing idle and allowing rural America to endure another farm crisis like the one we faced in the 1980s would set our economy back in incalculable ways.  We must support our farmers through these challenging times, just as they support us every day.

Opening Statement of the Honorable Blanche L. Lincoln, Chairman Hearing on Expanding Our Food and Fiber Supply through a Strong U.S. Farm Policy June 30, 2010 “Good morning, the Senate Committee on Agriculture, Nutrition and Forestry will now come to order. “This is the first in a series of hearings to help this Committee prepare…

Three decades ago, TIME magazine took an in-depth look at “The New American Farmer”. At the time of their feature, the business of farming was rapidly shifting from the inefficient, tiny farms that dominated the 1930s, to larger-scale family run operations that need to be adept at business, engineering, and technology to keep up with…

The Boston Globe’s May 26 editorial against farmers and farm policy was nothing new—it included the arguments opponents of agriculture have been using for years. What was new was the speed with which the agricultural community responded to these attacks to point out the misinformation, and in some places, completely erroneous claims. Former Agriculture Committee…

WASHINGTON (Feb 27, 2009)—While big businesses ranging from insurance giants to banks, car companies, investment houses, and construction firms are raking in hundreds of billions in taxpayer dollars, the men and women who feed and clothe the country received some unwelcome news yesterday from President Barack Obama. In the President’s proposed budget, farmers with more…

Give Me a Break

About once a year “20/20” reporter John Stossel produces a piece about the evils of farm policy. None of the material is groundbreaking—he uses the same talking points that have been regurgitated by farm opponents for years. And like most professional farm critics, Stossel’s story is full of holes and keeps changing. In his 2007…

By Farmer X WASHINGTON (July 17, 2007)—According to the Environmental Working Group (EWG), my operation received about $110,000 in farm program payments in the 2005 program year—a lot of money by many standards. The insinuation of this is that we are rich farmers, rolling in the dough provided by hardworking American taxpayers. Nothing could be…

A Safety Net for All Americans