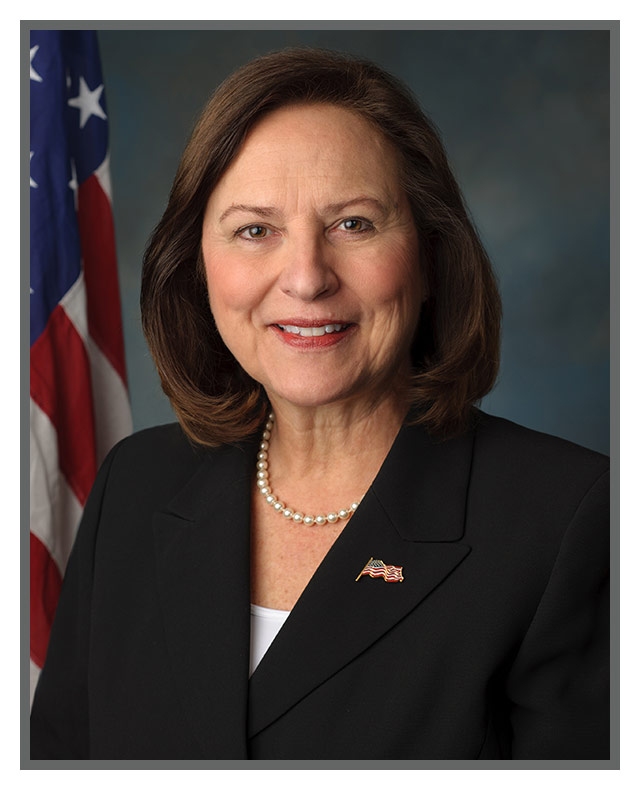 Editor’s Note: Farm Policy Facts is pleased to publish a guest editorial from U.S. Senator Deb Fischer of Nebraska that addresses the “waters of the United States” (WOTUS) rule. Farmers today are inundated with regulatory burdens that drive up production costs and affect U.S. competitiveness in a global market that is already dominated by foreign subsidization, trade barriers, and currency manipulation. We applaud the hard work of lawmakers like Sen. Fischer and others who tirelessly work on behalf of American farmers and ranchers.

Last year, the Environmental Protection Agency (EPA) and the U.S. Army Corps of Engineers introduced a new proposal, known as the “waters of the United States” (WOTUS) rule. This regulation would dramatically expand the federal government’s control of water in a manner that was never intended under the Clean Water Act.

Originally enacted in 1972, the Clean Water Act grants the federal government regulatory authority over bodies of water that are navigable for interstate commerce. But over time, the EPA and Army Corps gradually extended their reach over increasingly more water.

Under the WOTUS proposal, the federal government wants to disregard the word “navigable” and expand the definition to include virtually any spot across the country that is occasionally wet. This means that nearly every pond, ditch, and stream could fall under the federal government’s jurisdiction.

Farmers and ranchers take their role in protecting and conserving our natural resources seriously. Responsible management practices, including careful stewardship of our water, are the cornerstone of our agricultural economy. These producers understand that the people closest to a resource are also those who are best able to manage it.

That’s why the producers in my home state of Nebraska were so alarmed by this proposal. The federal government made its announcement without any regard to the successful water protection efforts led at the landowner and state level. Moreover, the WOTUS rule was introduced without realistically examining the potential impacts on local environments and economies. In turn, Nebraska farmers and ranchers were quick to recognize the far-reaching consequences of this rule and organized themselves to raise the alarm.

These Nebraskans built a coalition with a scope well beyond their own industry. The Common Sense Nebraska Coalition (as it came to be called) now includes homebuilders, road builders, local natural resource districts, bankers, energy providers, counties, cities, and more. They are all united with the purpose of fighting a rule that would harm every citizen in our state.

Last month, I held a field hearing on the proposed WOTUS rule in Lincoln, Nebraska. During this field hearing of the Senate Environment and Public Works Committee, we listened to a bipartisan panel of witnesses who helped us better understand how this proposed rule will affect their local communities and livelihoods. These stakeholders provided valuable insight into the far-reaching impact of excessive regulations, and the way in which these proposals would affect commerce and water management efforts.

The message was loud and clear. The proposed rule would infringe on states’ authority to protect and manage water resources. State-run programs would lose the planning certainty that has allowed them to operate successfully. Permitting costs would be driven up while exposing citizens and businesses to liability and litigation. There is so much downside and no upside – as the rule offers no meaningful improvements to water quality.

The joint proposal from the EPA and Army Corps would make it difficult to build anything – whether it’s a home for your family, a factory expansion providing new jobs, or highways and bridges to transport our people and goods.

We also heard how county officials fear that cumbersome permitting requirements will impede their ability to manage storm water drainage systems, build roads, and perform routine infrastructure maintenance activities. One homebuilder reported that 25 percent of the costs of building a new home are due to regulations. The WOTUS rule would drive these costs of achieving the American dream of owning a home even higher.

The Nebraska Attorney General’s Office testified that this overreach would not only create administrative burdens for the state, but also violate Supreme Court cases confirming the limits of federal power under the Clean Water Act.

These statements and others echoed a common refrain from nearly every stakeholder – this proposal is dangerous.

Nebraskans are keenly aware that their natural resources are extremely important. Nebraskans in our state own the water in our state, not the federal government. As such, Nebraskans have taken great care to be good stewards and develop effective, efficient, and responsible systems for managing our water.

It is imperative that our nation’s water be preserved for future generations in Nebraska and across the country. I believe the best way to achieve this goal is by protecting our states’ rights to govern their natural resources. We need to explore policy options that promote growth and enable our job creators, communities, and our families to prosper. In doing so, I look forward to utilizing the insights provided by the stakeholders at my hearing, and I appreciate the work of partners like you in the agricultural community to help advance these goals.

Deb Fischer is serving her first term and is Nebraska’s senior senator, serving since 2013. Senator Fischer is a member of the Armed Services Committee; the Commerce, Science, and Transportation Committee; the Environment and Public Works Committee; and the Small Business and Entrepreneurship Committee.