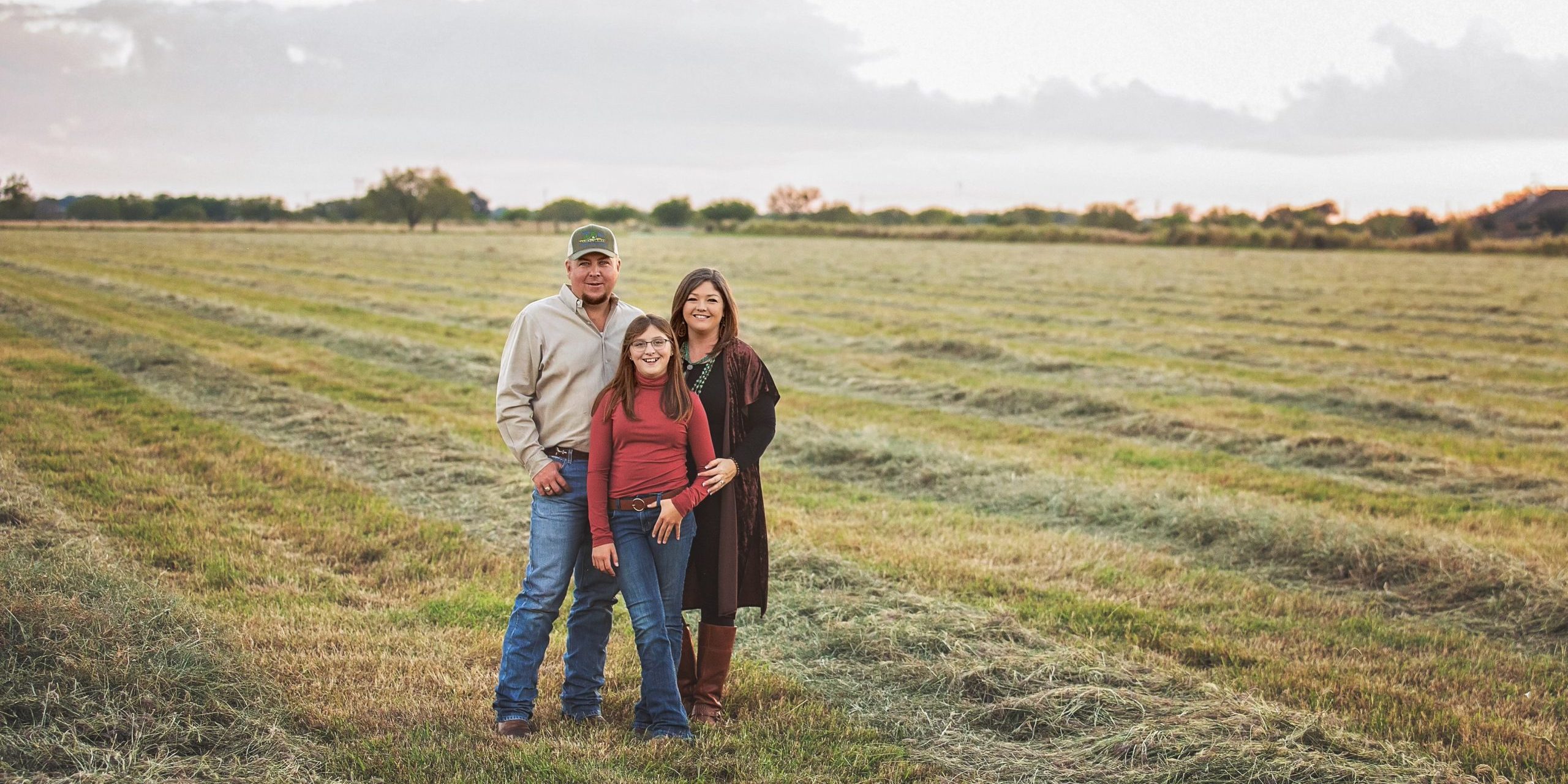 When you look at farms across the American southwest, you’re struck by the incredible diversity of agriculture. Rice, poultry, timber, peanuts, pecans, cotton, corn and “all the vegetables you can imagine” help fuel our national food and fiber supply.

Jim Sugarek, president of the Southwest Council of Agribusiness, told the Groundwork podcast that each of the half a million farms across the southwest have one thing in common: “They are fathers and daughters, they’re husbands and wives. They are families that are all trying to produce a great product for our nation.”

The Southwest Council of Agribusiness represents a growing region that delivers 250 billion dollars in economic impact every single year. Its members range from farmers to financial lending institutions to farm equipment dealers, and more. Jim joined our podcast to discuss how each of the Council’s members play an important role in supporting family farms and the rural economy.

As a sixth-generation farmer, Jim knows firsthand the highs of a bountiful harvest, and the lows of a year like this one as a devastating drought sapped the ground of moisture and crippled his crops.

“One of the hard parts about a short crop… [is] you have every dollar in that crop. You know, it didn’t rain, but you still fertilized, you still took control of your weeds, you still have to harvest it. Harvesting a 30-bushel crop doesn’t cost any less than harvesting a 300-bushel crop,” Jim explained.

“Crop insurance is vitally important. Here in South Texas, we want to grow a crop, we do not want to have a failure, but we need crop insurance for those bad years.”

As Congress considers the next Farm Bill, they will also need to consider how to adjust the safety net provided by the ARC and PLC programs in Title I. (A concern that was also recently raised on Groundwork by Arkansas rice farmer Jennifer James.) While commodity prices have gone up for many, but not all, crops, the cost of production has also gone up – tripling in some cases. While commodity prices will inevitably fall due to the cyclical nature of markets, production costs are likely to stay high, putting a tight squeeze on already thin profit margins.

Jim also pointed out that the Council’s members are extremely concerned about boosting exports and maintaining fair international trade relationships. As Farm Policy Facts recently pointed out, U.S. exports of agricultural products in Fiscal Year 2023 are expected to fall from current projections, making the U.S. a net importer of food and fiber.

America’s farm producers stand ready to work with Congress to address the looming issues facing agriculture during upcoming Farm Bill discussions. Because preserving a strong rural economy is about so much more than individual farms – it’s about our nation’s food security.

“We live in a great nation that was founded on food security… we’ve got to look to the future with a growing population and know that we have to support that security.”