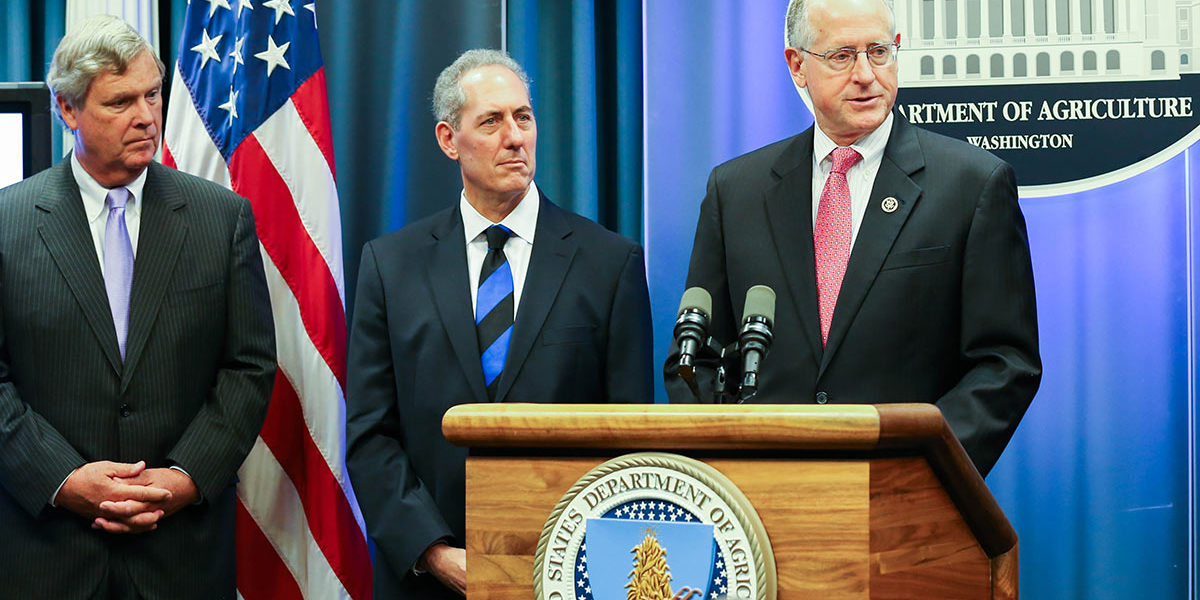 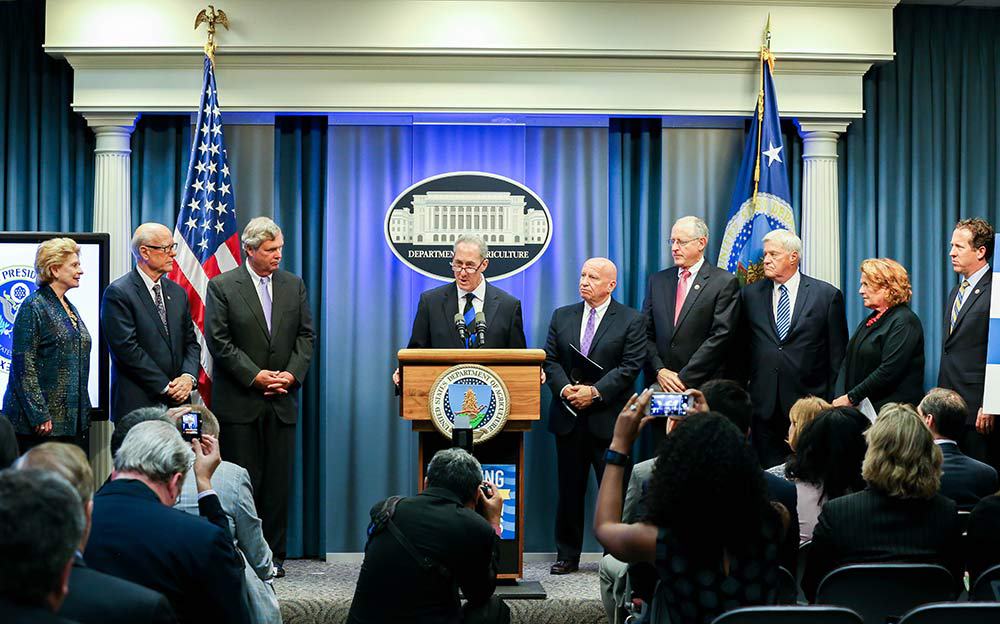 Farm Policy Facts applauds the United States Department of Agriculture (USDA), the United States Trade Representative (USTR) and a bipartisan group of lawmakers who announced today they are launching enforcement actions against China in the World Trade Organization (WTO) for violating its commitments under the rules. Specifically, the complaint “challenges China’s use of ‘market price support’ for three key crops (rice, wheat, and corn).”

“These programs distort Chinese prices, undercut American farmers, and clearly break the limits China committed to when they joined the WTO,” stated USTR Ambassador Michael Froman in a press release earlier today. “We will aggressively pursue this challenge on behalf of American farmers and hold the Chinese government accountable to the standards of fair global trade.”

As Farm Policy Facts has previously pointed out, the U.S. has repeatedly reformed farm policy, abiding by limits agreed to in the WTO. By contrast, according to USTR, China has exceeded its maximum allowable support (the amount China agreed to when it joined the WTO), for corn, wheat, and rice by $100 billion in 2015. 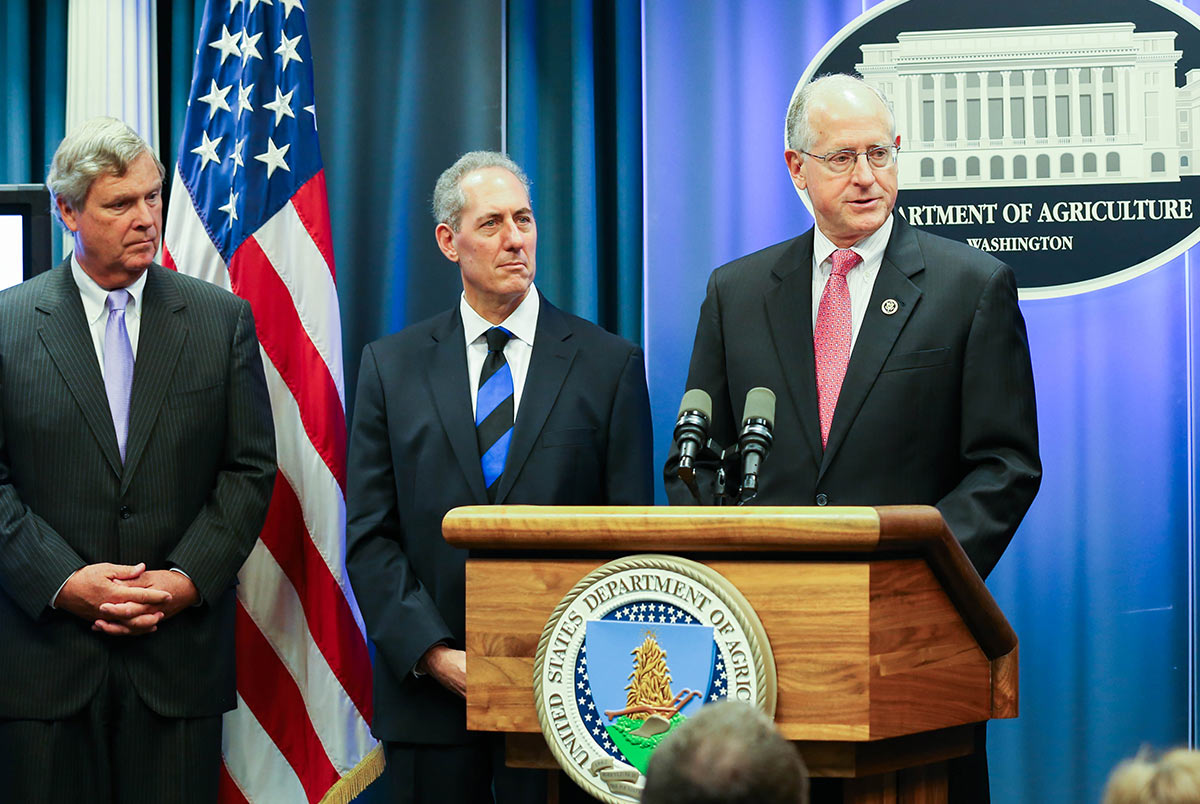 As the chairman of the House Agriculture Committee, Rep. K. Michael Conaway, stated earlier this year in one of a series of hearings held to highlight the illegal subsidies that foreign countries are shelling out to give their producers an unfair advantage:

Indeed, USTR’s estimates that U.S. rice, wheat, and corn exports produce an estimated $70 billion in economic activity and support 200,000 jobs nationwide. They write that, “these agricultural sectors are essential to the overall strength of the nation’s economy, and to the vitality of farming communities across the United States.”

Just last week, the Heritage Foundation released a report advocating for the demise of U.S. agriculture policy while turning a blind eye to countries, like China, that are reneging on their commitments in the WTO.

Click on the links below for more stories from FPF on foreign subsidies: