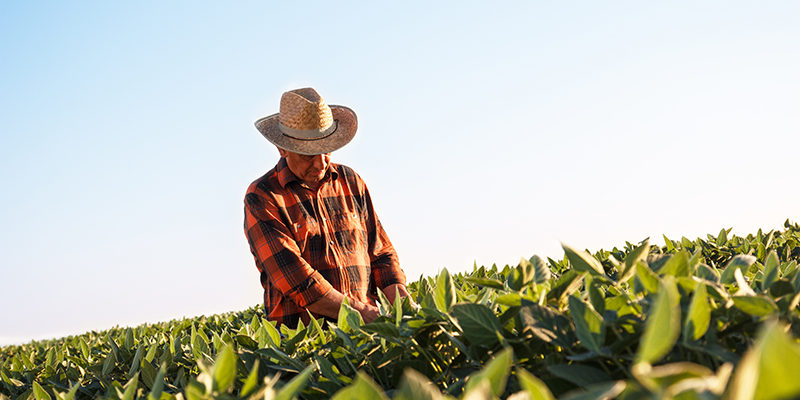 “Where would we be without them?” asked Katie Spence Pugh, a farmer’s wife and mother, on a Facebook post recently that spread quickly online among many in the agricultural community.

She wrote the post after losing her temper with her cotton farmer husband, Eugene, during one of the more stressful times in a farm family’s life, that is, right before harvest. She was tired of how much he worked; she was tired of managing the household by herself and had sent a text to her husband saying as much.

“I have to have these little moments once (ok several times) throughout planting and harvest season,” she explained.

But, as she describes, her demeanor changed as she watched her exhausted husband return to the house that night after a long day, apologize, fix his plate of dinner, and try to eat in peace only to have one of his children talk “his head off.” 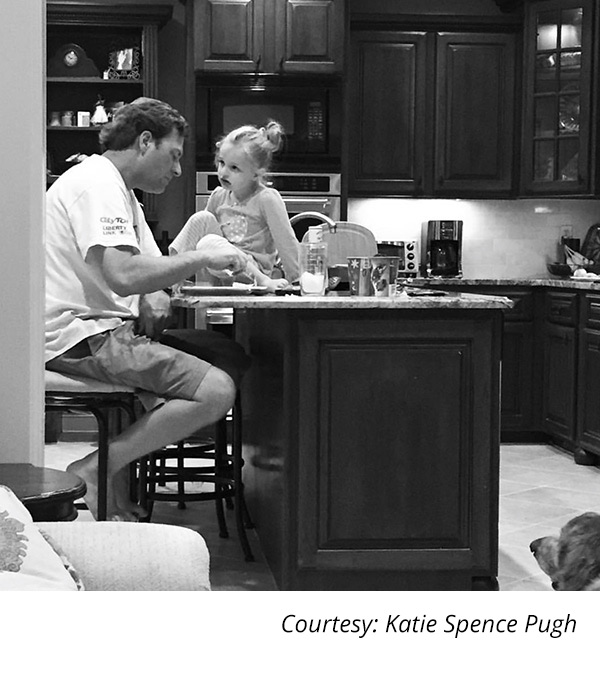 Do I wish that we saw him more than an hour or so a day?” she wrote. “Yes. But the love he has for his craft is something to envy…. This is a man who is working to uphold 4 generations of blood, sweat, and tears and showing his children the value of hard work and discipline.”

This is a scene from the life of an American farm family. These are the conversations. These are the worries and frustrations. Raising families while also raising crops and livestock that consumers enjoy without ever stopping to think about the work involved.

These farm families are growing our national food and fiber supply as 97 percent of all farms in the United States are family-owned operations.

Yet, to listen to the special interest groups in Washington, D.C. one would think that our food is grown by corporations, not farm families like the Pughs.

These special interest groups are relentless in their pursuit to gut the very tools, like crop insurance and farm policy, that enables farm families to overcome the challenges of natural disasters, sour markets, foreign subsidies, regulatory burdens, and other uncertainties.

Now some may argue that farming is a choice and the stresses farmers face are no different than that of other families trying to make a living. That’s a fair point, but here’s the catch: growing our food and fiber is a job that we all rely upon as roughly one percent of the nation’s population feed the remainder.

That makes the difference.

As Secretary Vilsack told a congressional panel earlier this year:

“Everyone of us who is not a farmer is not a farmer because we have farmers. We delegate the responsibility of feeding our families to a relatively small percentage of this country.”

Indeed, where would we be without our farmers? It’s a question we never want to have to answer.