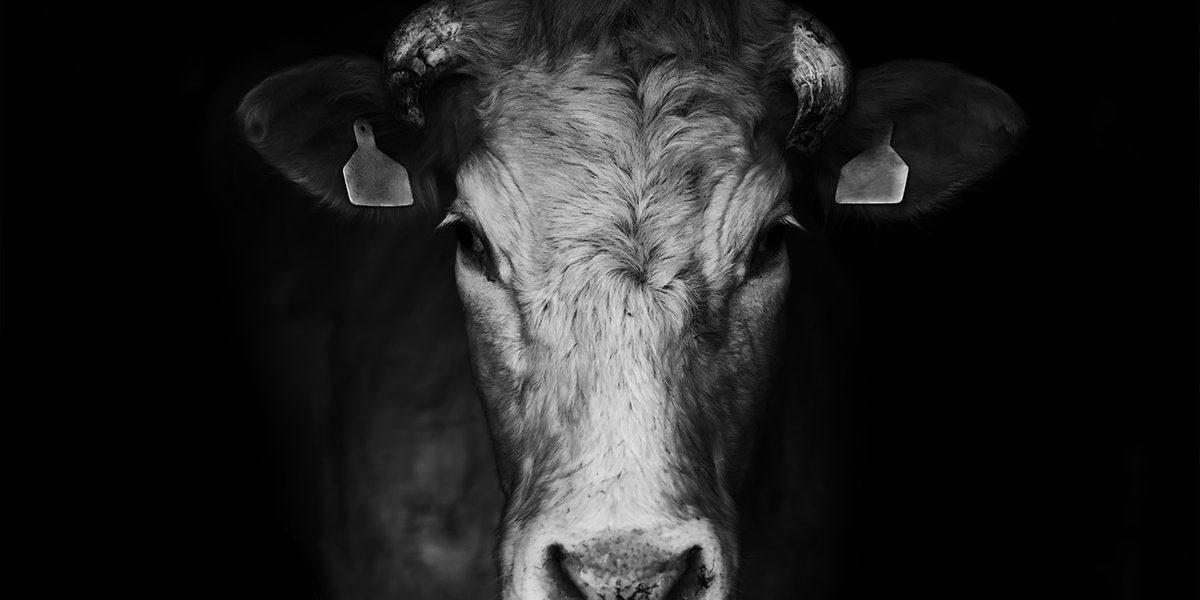 A small group of radical environmentalists have declared war on America’s cattle producers and sworn off burgers, all with the dubious claim of fighting climate change.

We wanted to dig into the real story behind this beef with beef. So, we called up Dr. Tryon Wickersham, an Associate Professor of Animal Nutrition at Texas A&M University, to give Groundwork listeners the facts about cattle production in America.

Here’s what we learned:

It quickly became apparent that attempts to blame excessive greenhouse gas production solely on cattle producers and their livestock are, well, a bunch of hot air.

As Dr. Wickersham pointed out, America’s cattle producers have also long strived to reduce methane production and continue to find new ways to invest in sustainability.

“If we look at the U.S., we’ve been on a trajectory of improved sustainability really since after World War II,” Dr. Wickersham explained. “For every pound of beef we produce in the United States, we produce a third less methane than some of the other large beef producers.”

Importantly, cattle are key to a dynamic and sustainable food system. That’s because they turn food that humans would have trouble digesting – such as grass – into high-quality protein containing amino acids and micronutrients that are essential to our diet.

This is key as we all work to feed a hungry world.

So, as Dr. Wickersham wrote in a recent op-ed: eat that burger!