Rockefeller Foundation Study: Tear Down the U.S. Food Supply Chain and Rebuild It so Americans Pay More for Their Groceries 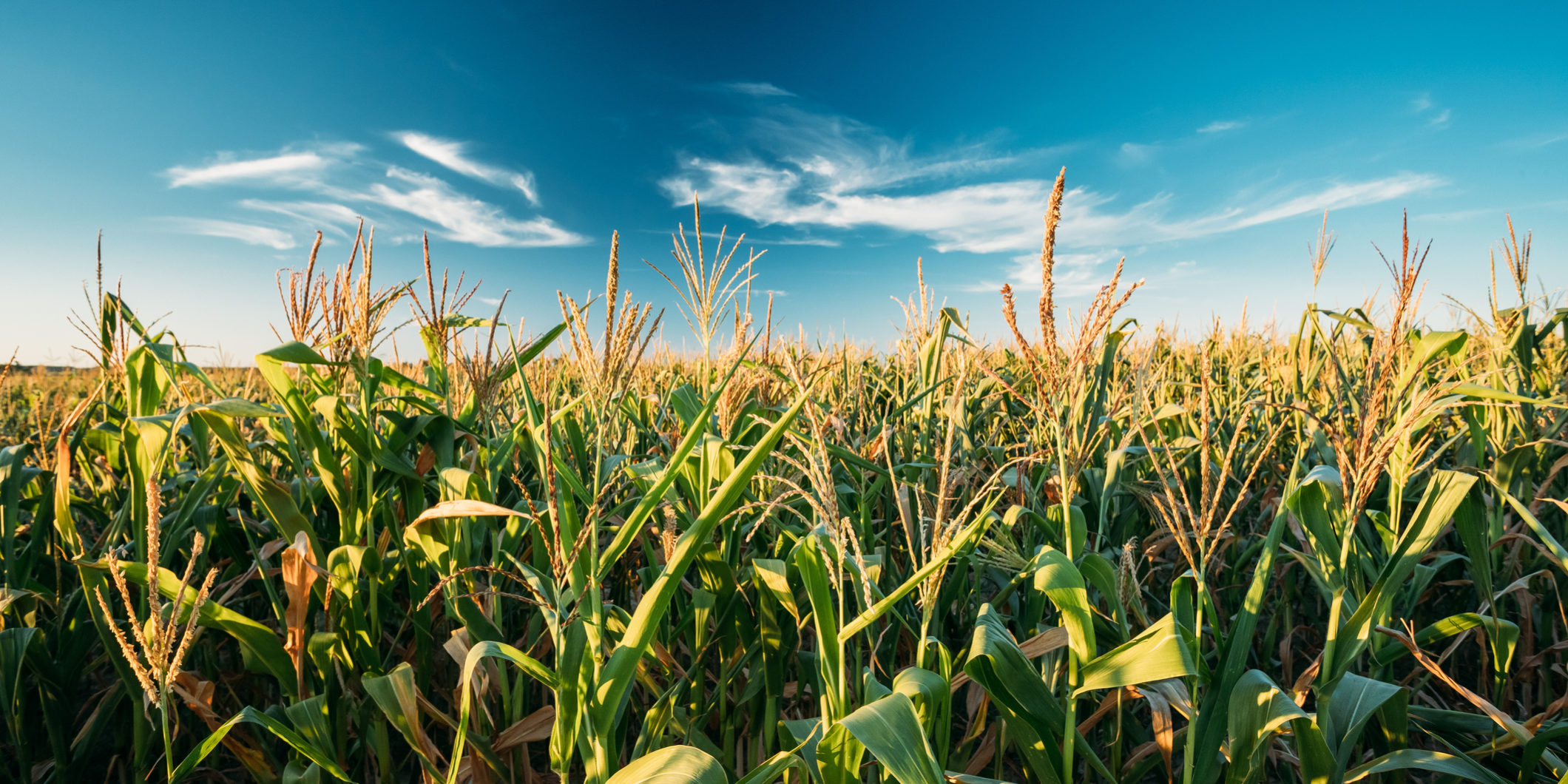 The Washington Post recently ran a story on a Rockefeller Foundation report in which the president of the Foundation referred to the U.S. food supply chain as “broken”, costing Americans three times what we’ve been led to believe, thanks to hidden costs.

In the actual report, a slight bow is made to what we think are some important points, including that, “the U.S. has the most affordable food in the world—on average consumers spend less than 5% of their disposable income on food-at-home expenditures;” that “U.S. consumers can purchase a great variety of food throughout the year, generally in conveniently accessible locations with little risk of food borne illness;” and “22.2 million full- and part-time jobs were related to the agricultural and food sectors— 10.9% of the total U.S. employment” in 2019.

But the Washington Post neglected to mention these achievements which, on their own, suggest an incredible success story, worthy of preserving and building upon rather than tearing down. Instead, however, the Post reported the sensational (and highly insensitive) musings of one of the study’s advisors who described our food supply chain as “broken” with the country in the midst of a “Sept. 11 moment around food.”

The Foundation’s president also wrote in his report that COVID-19 revealed “a supply chain vulnerable to crisis and disruption” in the United States, but the Post also left this out of its story because, perhaps, the author knew that viewpoint does not comport with reality which is this: most Americans witnessed first-hand a food chain that, despite some initial bumps, did an amazing job of getting us through a pandemic, despite having to make significant pivots from supplying food to restaurants and other public dining venues to grocery stores in order to meet the needs of families forced to make their meals at home.

In any event, among the hidden costs of the U.S. food supply, according to the Rockefeller Foundation report, is environmental impacts, such as greenhouse gas (GHG) emissions, never mind that the Environmental Protection Agency reports that U.S. agriculture accounts for only about 9% of total U.S. emissions. On a net basis, agriculture and forestry actually eliminate more emissions than they produce, removing some 729 million metric tons of CO2 equivalent in 2017 alone.

Yet, despite these facts, American agriculture has indicated a willingness to continue to help the U.S. reduce and sequester carbon in order to meet GHG emission reduction objectives through voluntary, incentives-based programs that Democratic and Republican policymakers, including President Biden, strongly support.

The Rockefeller Foundation also asserts that another hidden cost associated with American agriculture comes in the form of water and air pollution and soil erosion.

However, over the last 70 years, U.S. agriculture has tripled production in order to feed a growing country and the world while usage of land, energy, fertilizer, and other inputs has remained fairly steady. In a very real sense, U.S. agriculture is a modern marvel.

Meanwhile, thanks to the nation’s most successful conservation laws — those authorized under the Farm Bill — America’s farmers and ranchers have also sharply reduced soil erosion, improved water and air quality, and enhanced wildlife and wildlife habitat. It is through these kinds of conservation initiatives that the nation’s producers are already effectively achieving important resource conservation priorities — and will continue to help accomplish reductions in GHGs.

The Rockefeller Foundation also urges policymakers to fundamentally transform the U.S. food supply chain in order to expand access to healthy foods for all Americans and reduce diet-related illness and their associated costs. But, here again, the Foundation is arriving late to the game, proposing a Hail Mary when an extra point will do.

Federal policies are already working to promote healthy diets, including diets consisting of fresh fruits and vegetables. U.S. dietary guidelines, nutrition programs, and federal farm policies are all contributing toward this objective. Yet, for its part, the Rockefeller Foundation study bizarrely laments the Supplemental Nutrition Assistance Program (SNAP) and school meals calling them “distortions of the [food supply chain] system” and “hidden subsidies.”

Yet, the Foundation stresses that food insecurity has skyrocketed to 54 million Americans during the pandemic, 18 million of which are children, with a disproportionate impact on households of people of color.

Perhaps this question is too simple for a Rockefeller Foundation study, but how exactly would higher grocery bills help these struggling Americans and do so without exacerbating the inequity?

Instead of working to tear down the world’s most resilient food supply chain, perhaps the Rockefeller Foundation would be better served advancing policies to support the farmers, ranchers, food manufacturers and other essential workers who keep our food supply chain strong.