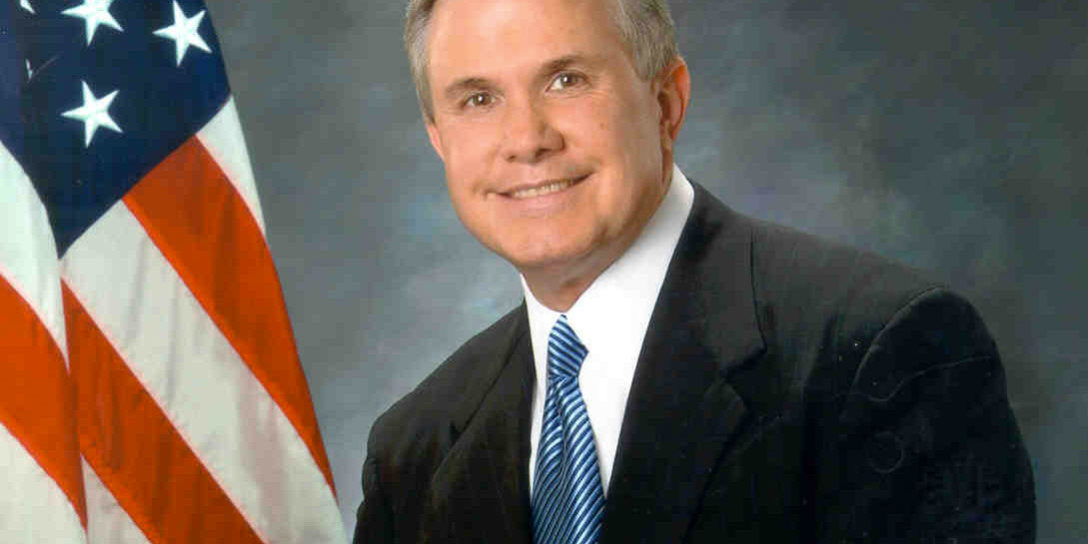 ICYMI: Why Trump needs a strong Agriculture secretary
By Larry Combest
The Hill

“A lot of what Washington does is harmful to American agriculture. And, what good it does costs very little” writes former House Agriculture Committee Chairman Larry Combest in a timely editorial published yesterday.

Pulling from history and highlighting a number of present-day issues that impact the bottom line of our agricultural producers, Combest explains the merits of having both a strong agriculture secretary and a strong farm policy to both President-elect Donald Trump and those members who will serve in the next Congress.

“There can be no question as to the value of rural America’s contribution to the moral character of our great country, but there are significant economic contributions as well, with U.S. farmers and ranchers alone directly or indirectly responsible for 16 million American jobs.

But, as Combest explains, those economic contributions are in jeopardy when, in addition to managing collapsing commodity prices, predatory trading practices, and the whims of Mother Nature, farmers and ranchers must also contend with policies and regulations coming out of Washington that make it difficult for them to make a living.

“Energy policies that increase the cost of natural gas and fertilizer and lower farm income, tax policies that make it hard to keep the farm or ranch in the family from one generation to another, and a healthcare system that is making it very difficult for many self-employed farmers and ranchers to even find an insurance provider, much less affordable coverage, all add to the challenges of farming and ranching today.

“And infrastructure issues facing farmers and ranchers, resulting in significantly lower prices received at the farm gate, help underscore the truth in President Kennedy’s quip that the farmer is the only man in our economy who has to buy everything he buys at retail, sell everything he sells at wholesale, and pay the freight both ways.”

This is to say nothing of the farm policy opponents who try at every turn to gut the farm safety net altogether in the name of reform and deficit reduction – even when farm policy costs less than one-half of one percent of federal spending and while the last farm law saved taxpayers billions.

With the latest farm bill set to expire in a year and given all the challenges that reauthorizations typically entail, Combest concludes with this wise counsel and perspective for those who would dismiss the importance of farm bills, farmers, ranchers, and rural America.

“In most elections, rural America, farmers, and ranchers are chalked off as too small to affect the outcome. But, every now and again, they prove that theory wrong…. Fortunately the politics of supporting agriculture make good sense.”