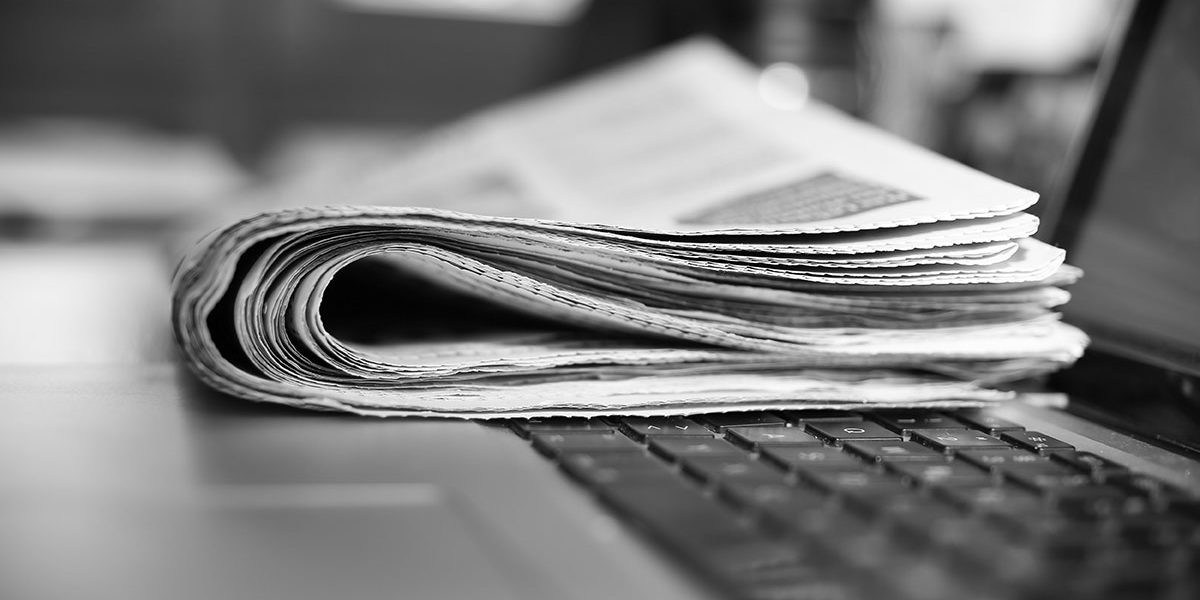 Since the presidential election, “fake news” is all the rage making headlines and generating a lot of discussion. Curiously, some in the news industry are the most alarmed by its prevalence on social media and its ability to dupe people into believing false narratives and inaccurate information. According to a BuzzFeed News analysis, fake election stories “outperformed” real news stories on Facebook.

As a result, Facebook has come under fire for allowing the widespread dissemination of such stories and has since vowed to crack down on “fake news.” Google, too, has followed suit.

It’s an interesting development from the vantage point of farmers and ranchers who have been dealing with “fake farm news” for years – not only from the mainstream media, but also from special interest groups.

There has long been a cadre of Washington elites who know nothing of the real risks farm families face, but speak authoritatively in journals and academic settings of how farmers are shielded from the marketplace.

So for farmers, fake news is nothing new.

Myths, misconceptions, and outright lies about their way of life, the economics of farming, and farm policy itself have, for years, masqueraded as so-called “real” news stories on the pages and airwaves of news outlets that are crying foul today.

The latest example of this appeared just yesterday in The Wall Street Journal. The paper published a sloppy editorial that uses old data, old policy, and old-fashioned spin to make the usual baseless claims that investing in our national food and fiber supply is a “wasteful” and expensive endeavor. If the farm safety net was abolished and U.S. farmers embraced the free market then we all would be better off, the author suggests.

The real story is this: the farm safety net provides a little anchor of stability that can mean life or death for the independent farm family when suffering losses from natural disasters and from a depressed market like the one we are currently experiencing. Crop prices are currently far below norms and the cost of production, and net farm income has dropped by 46 percent over the last three years. It is the largest three-year percentage decline since the Great Depression.

The real story is our farmers and ranchers are competing with foreign governments that subsidize their agricultural producers far more than we do and are cheating on their commitments to fair and free trade in the process. Indeed, farm families, which operate 99 percent of all U.S. farms, are far more exposed to risk than other businesses, and the goods they produce fuel our fundamental needs.

The real story is farm policy is a small investment for taxpayers. It represents 0.26 percent of all federal spending. The return on this investment is a secure and affordable food and fiber supply.

The real story is that the rural economy would stumble without a strong farm safety net in place, harming the men and women we all rely upon to produce our daily food and fiber.