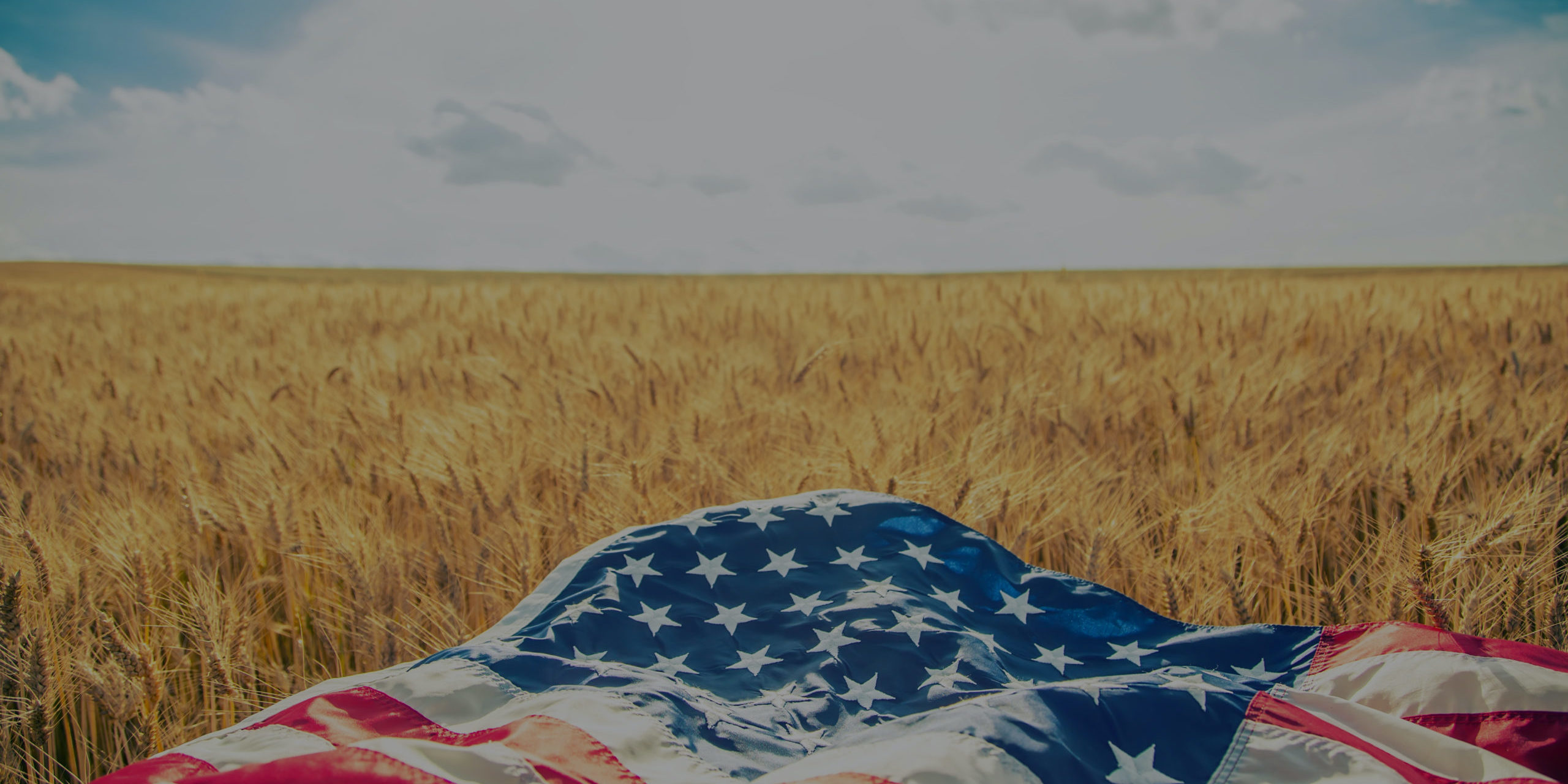 When August Pfluger decided to join the Air Force, he drew upon a deeply ingrained desire to put service before self. Now, as the congressman representing Texas’ 11th district, Pfluger recognizes that same motivation in the small number of hardworking men and women who farm and ranch to provide all Americans with food, fuel, and fiber.

“It’s very difficult what that one percent of the population does to farm and ranch and provide food for every single American, because every American eats,” he recently said on the Groundwork podcast.

Pfluger joined Farm Policy Facts to discuss how farming contributes to the security of our nation, and the critical role that farm policy plays in ensuring that this security remains uncompromised.

Long before his district, centered around San Angelo, Texas, became known for its oil and gas industry or as the home of the Goodfellow Air Force Base, there was agriculture. As a member of Congress and a leader of the Texas Ag Task Force, Pfluger is committed to supporting these farm producers by maintaining a strong farm safety net.

The farm safety net is especially important as farmers grapple with rising input costs and weather challenges. Pfluger relayed that many farmers in his district dealing with drought haven’t been able to plant this year or have had to sell off livestock. With farming’s already thin margins, it doesn’t take a lot to put a farmer out of business, and Pfluger warned that farmers going out of business is a national security issue.

That’s because “a country that can feed itself is so much more strong than one that cannot.”

“When you look at a Farm Bill, I hope that we can all look at this as a national security issue.”

Pfluger said that as Congress writes the next Farm Bill, its members should draw from the lessons learned from recent challenges affected farmers. “The unpredictability of agriculture is the reason we have a Farm Bill,” he said.

Russia’s unjust war against Ukraine, a country often referred to as the “breadbasket of Europe,” has contributed to a global food crisis while providing a warning sign to farm policy critics that dismantling the federal policies that support our own domestic agricultural producers will harm our national security.

“We in the United States have to be extremely vigilant to… make sure that we can still produce our own food and not be reliant on actors in the international community who want to take us down or who want to reduce our power, or in some cases, who could withhold certain products from us that would eventually weaken us to a point that was unacceptable,” Pfluger explained.