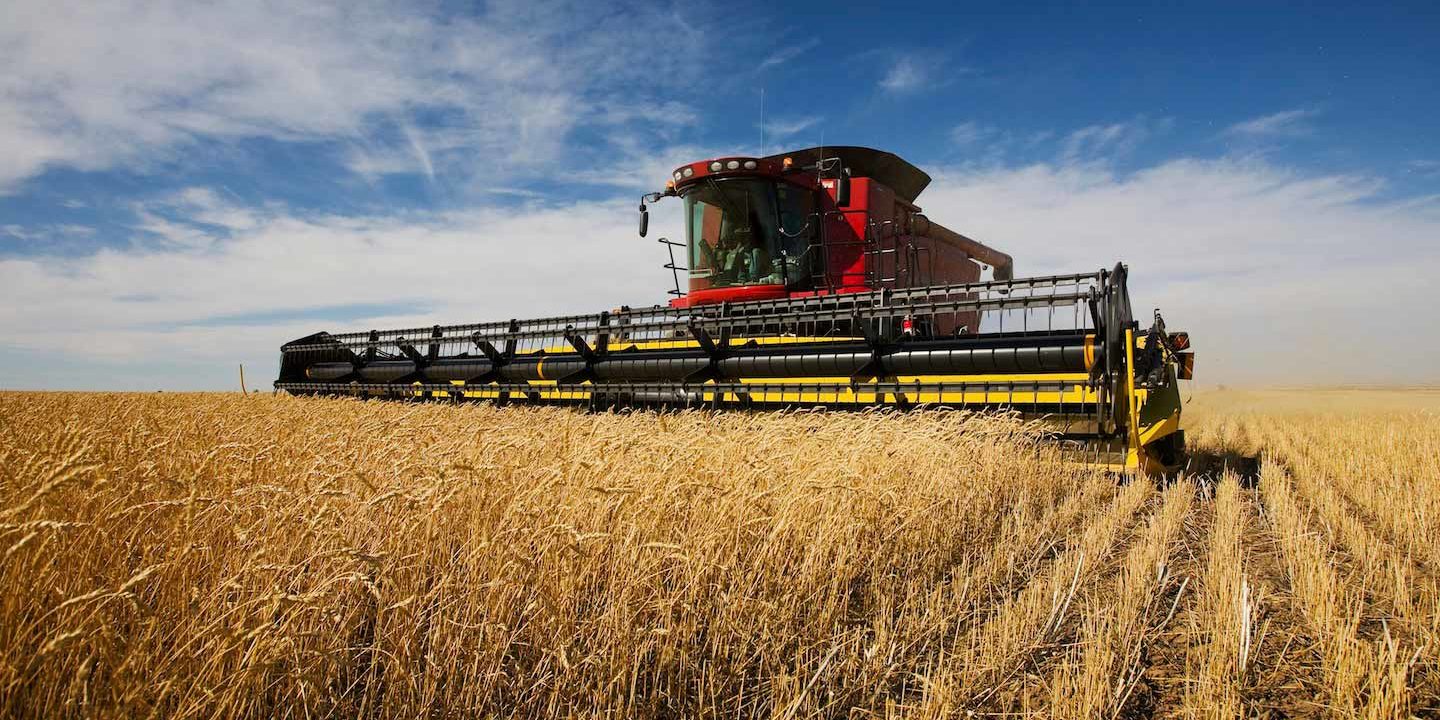 Policy experts are hopeful the momentum will continue, especially if Congress makes sound decisions regarding farm policy, which provides a foundation for the rural economy. But, there’s still a long way to go.

Creighton University’s Rural Mainstreet Index remained below growth neutral, according to its May report. The index, released on May 18, was 44.6. Anything above 50 is considered economic growth. The last time the overall index was at or above growth neutral was August 2015.

Economic activity in agriculture varied across the report’s 10-state region. Illinois, Missouri and Nebraska all saw increases in economic markers while others states saw decreases with Wyoming remaining unchanged.

“It’s a mixed bag out there right now,” explained Larry Combest, the former Chairman of the House Agriculture Committee. “Good crops last year have helped many farmers out, but they are right on the edge and it is high stakes. A lot of guys are still struggling mightily with low prices and bad weather. Others are starting to see some improvement and despite detached budgets and the political flack, they are excited about what they’re hearing in Washington.”

Combest said one of the best ways to help all growers turn the tide is by combining legislative certainty on the farm policy front with lower taxes and continued reductions in regulatory burdens.

“We’re gearing up for a new farm bill right now, and once again farm policy critics are looking to gut key safety net provisions like crop insurance and assistance that kicks in when prices fall,” he said. “We need stronger policies right now, not weaker ones, and if lawmakers can provide that kind of certainty, farmers are poised for a comeback.”

Such a comeback would be good news for major U.S. manufacturers that produce farm equipment – and the thousands of workers those companies employ.

Agricultural equipment sales have increased for six straight months, according to the Creighton University report. And the outlook for future sales is promising, noted a recent economic report from the Association of Equipment Manufacturers.

The report, produced by IHS Economics and released in February, estimated the off-highway equipment industry and associated products resulted in $416.2 billion in sales.

Of that, $267 billion were direct sales such as skid-steers and combines. Meeting market demand generated $95 billion in upstream spending and industry employees spent $55 billion.

The farm equipment industry has struggled in recent years, according to the report, with low commodity prices, inconsistent government support on infrastructure and declining exports.

The report predicts GDP growth of 2.3 percent in 2017 up from 1.6 percent last year. It cites an uptick in consumer spending after the 2016 U.S. presidential election and improving stock market.

It also cites confidence in the industry amid the Trump Administration’s plans for tax reform and regulation rollbacks along with the president’s pledge to invest heavily in infrastructure.

Demand for equipment is likely to increase through 2018 as farmers make replacement purchases they had been putting off during the recession. Combines are likely to be the first units to return to normal sales volumes.

“The bottom line for the equipment manufacturing industry is that improving business fundamentals combined with expected policy actions will allow real equipment spending to pick up in the fourth quarter of 2017,” according to the report.

Here’s to hoping that prediction is right.