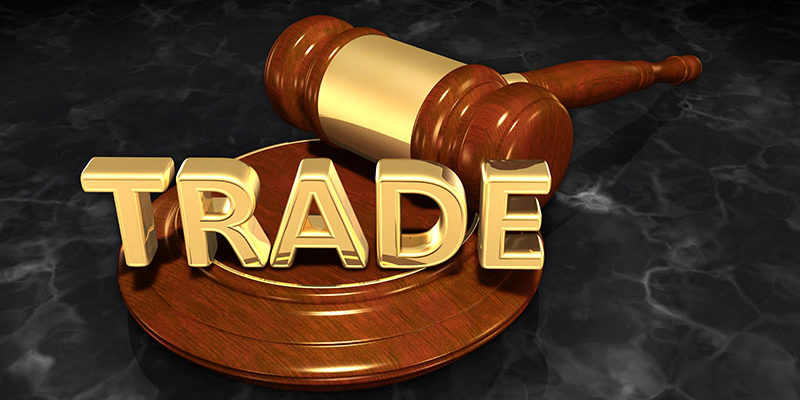 As the chairman of the House Agriculture Committee, Rep. K. Michael Conaway (R-TX), stated in 2016 during a series of hearings held to highlight the rise of foreign subsidization:

“America’s farmers are ready and able to compete in a global marketplace but can’t do so without a level playing field. The United States has a responsibility to hold other countries accountable when they fail to honor their WTO commitments, resulting in lost opportunities for American farmers.”

And that’s exactly what the United States did last year when the Obama administration filed a case with the World Trade Organization (WTO) against China for manipulating markets and subsidizing beyond agreed-to levels – actions that harmed U.S. rice, wheat, and corn producers.

Of course, China isn’t alone, and this is not an issue isolated to the previous administration. The Trump administration is currently sending a strong signal to Mexico for breaking U.S. trade laws and dumping subsidized sugar on the U.S. market to injure American producers.

In 2013 and 2014 the Mexican sugar industry – much of which was owned and operated by the government at the time – began flooding the U.S. market, costing U.S. sugar producers an estimated $2 billion. It also cost American taxpayers $259 million, after the USDA took action to keep the U.S. sweetener market from collapsing from the subsidized sugar surge.

As a result, the U.S. government found Mexico guilty of violating U.S. antidumping and countervailing duty laws in 2015, and Mexico agreed to clean up its act. But it hasn’t. And since 2015, Mexico’s continued unfair trade acts have cost U.S. producers another $2 billion.

Earlier this month, the U.S. Department of Commerce said enough is enough, and it gave Mexico until June 5 to come into compliance with U.S. laws. Reps. Conaway and Peterson are backing Commerce’s play, telling other lawmakers in a recent letter:

It’s still unclear how things will turn out in the ongoing situation with Mexico’s subsidized sugar industry, or with China’s trade abuses against corn, rice, and wheat. But one thing is for certain: U.S. agriculture wins when it trades, and trade only works if everyone plays by the rules.