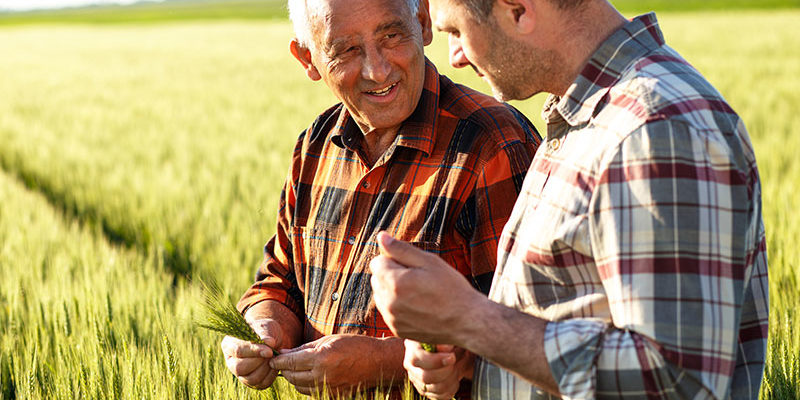 Instead, farms now operate like small businesses that must borrow capital and use the latest technologies and farming practices to maximize efficiencies and offset stagnant commodity prices. But being an efficient small business doesn’t mean you are a “corporate farm.”

In fact, the ERS found that 99 percent of U.S. farms were still structured as family farms in 2015, and they account for about 90 percent of farm production.

The report further noted that the few farms organized as nonfamily corporations generally have less than 10 stockholders — in other words, they are more Main Street than Wall Street. Hardly the sinister tale being spun by farm foes.

So how do agriculture’s political opponents spin arguments that paint such a different picture? It all boils down to the definition of a farm, and ERS sheds a lot of light about that topic, too.

Bear in mind, $1,000 in sales doesn’t translate to $1,000 in profit. It is simply a measure of revenue that does not consider expenses.

So, if a weekend gardener spent $5,000 caring for his plot throughout the year, had a bumper crop of cucumbers, and sold them for $1,000 to a vendor at the local farmers’ market, he would have a $4,000 loss – and he would be defined as a farmer.

So, when critics say that farm policy benefits mostly go to the top 10 percent of farms, they are essentially complaining that the men and women who grow the bulk of America’s food and fiber are receiving a bigger share of the safety net than the $1,000-revenue growers.

To get a better sense of just how many people are lumped into USDA’s small farm category, ERS shed some light.

But small farms aren’t just made up of people who don’t consider themselves farmers.

ERS also categorizes any individual who lists farming as their primary occupation but sell less than $350,000 of goods as being small (again, these are sales, not profits). This group represents 30 percent of the country’s agricultural operations, around 630,000 farms and ranches.

Combined, these three categories account for 90 percent of what USDA defines as a farmer, and they farm nearly half of the agricultural acreage in this country. However, they account for less than one-quarter of the nation’s food and fiber.

The other 75 percent of the country’s farm productivity falls to the 10 percent of farms with more than $350,000 in sales — the same group that farm critics want to leave vulnerable by gutting the farm safety net. Talk about short sighted.

We at Farm Policy Facts naturally like to focus on the facts. And, the fact is, regardless of what “fake farm news” our detractors are pushing about the big guy beating up the little guy, the numbers tell a much different story.

America’s agriculture landscape remains diverse and independent, and family farmers of all sizes contribute in a meaningful way to rural America. They all brave risks to feed and clothe our growing world, and they all have the opportunity to participate in America’s farm policy, which underwent reform in the last Farm Bill to ensure it meets the unique needs of today’s agricultural community.