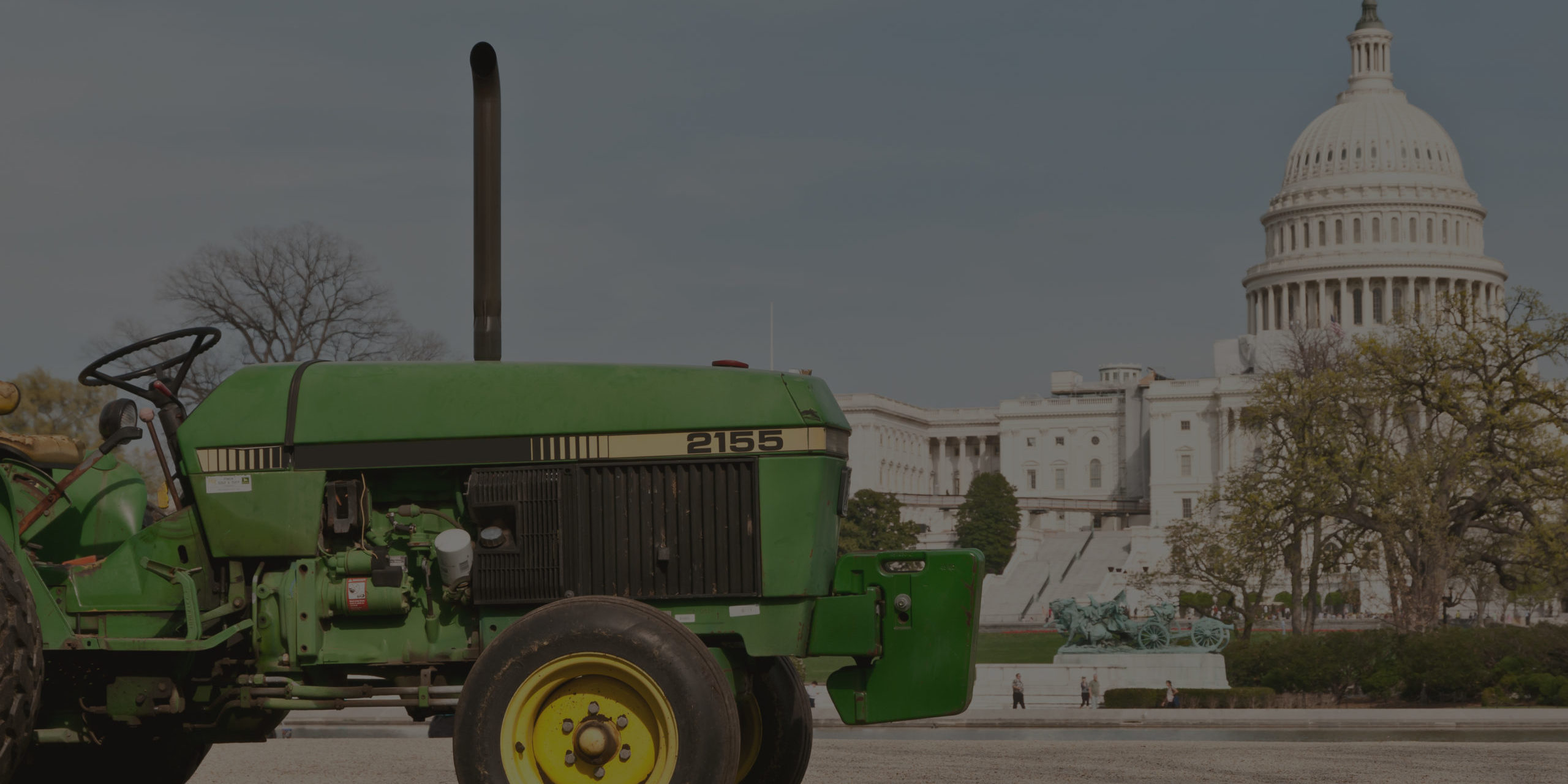 Watching the video series on American agriculture that the New York Times recently published reminded me that those of us who champion agriculture and rural America have a lot of work to do to overcome negative perceptions about what it takes to feed and fuel our world.

Americans in communities large and small have for years been working to find common-sense solutions to climate change, and it is unnecessarily polarizing to have far left-leaning activists distract from this task by using false sensationalism to place blame for pollution solely on the shoulders of U.S. agriculture.

The New York Times series is rife with inaccuracies, which even U.S. Department of Agriculture Undersecretary Robert Bonnie, formerly of the Environmental Defense Fund, called “horrible.”

Using half-truths and outright lies to belittle the farmers and ranchers who provide us with a reliable and affordable supply of food is detrimental to our shared mission to protect the planet. So, let us set the record straight.

U.S. agriculture accounts for less than 10 percent of GHG (greenhouse gas) emissions, according to the Environmental Protection Agency (EPA). This puts U.S. agriculture behind transportation (29 percent), electricity (25 percent), industrial (23 percent), and commercial and residential sources (13 percent). In fact, on a net basis, U.S. agriculture and forestry eliminate more GHGs than they produce, removing some 729 million metric tons of CO2 equivalent in 2017 alone.

While beef cattle are often targeted for the methane they naturally emit, in reality, a recent government study concluded that U.S. beef cattle account for just 3.3 percent of GHG emissions.

Despite their small share of GHG emissions, America’s farmers and ranchers have invested significantly in proven technologies and conservation management practices to protect our land, air, water, and wildlife while also further reducing GHGs. This includes no-till farming, the planting of cover crops, the introduction of biotechnology, the use of methane digesters, and even specially formulated cattle diets to reduce burping.

In fact, over the last 70 years, U.S. agriculture has tripled production while usage of land, energy, fertilizer, and other inputs has remained fairly steady.  Moreover, roughly 140 million acres of farmland have been dedicated to conservation and habitat preservation objectives.

The activists who on one hand say they want to slow or stop climate change, on the other hand are steadfast in their opposition to these innovations in agriculture.

Let’s just be clear. If these so-called environmentalists were able to wave their magic wand and implement their pie-in-the-sky ideas, it would frankly jeopardize the food supply that ensures Americans seldom experience empty shelves and guarantee that food costs would skyrocket and become unaffordable to the average family who carefully budgets for their weekly meals.

Activists in these videos deliberately conflate farms and ranches with large corporate food companies and meat packers in their attempts to sway public opinion. This sleight of hand is akin to purportedly giving you a glimpse into the lives of the average Amazon employee by showing images of Jeff Bezos’ yacht. It is an insult to our intelligence.

A government report last year affirmed that 98 percent of farms and ranches are family-owned and even the small number of nonfamily farms are often made up of relatives and neighbors who opt to farm together. But we do not have to rely on statistics to be confident in this: a short road trip into rural America is all the evidence anyone needs.

When confronted with these facts, environmental activists simply declare that everyone else is wrong and that the whole spectrum of political leaders — from Senators Elizabeth Warren (D-MA) and Bernie Sanders (I-VT) to former President Donald Trump and Senator Mitch McConnell (R-KY) — are in on the conspiracy.

As the former Democratic Chairman of the House Agriculture Committee, I can tell you firsthand that they are wrong. Congress has been working alongside U.S. agriculture for years to enact voluntary, incentive-based initiatives to reduce and sequester GHGs and achieve other important environmental objectives.

Farms and ranches are, in fact, already regulated under a vast number of environmental laws — ranging from the Clean Water Act to the Endangered Species Act. But to achieve even greater air and water quality, soil health, wetlands and wildlife protection, and other important public policy objectives, lawmakers from both sides of the aisle understand that we must partner with farmers and ranchers under the incentive-based conservation programs authorized under the Farm Bill.

While environmental activists deplore the idea of voluntary, incentives-based programs, the Biden Administration has fully embraced the approach, recognizing that U.S. agriculture can not only reduce and sequester the small levels of GHGs emanating from the farm and ranch but can also offset significant GHGs from other sectors — an important realization given the ambition of cutting U.S. GHGs by fully 50 percent in just eight years.

Meanwhile, opponents of common-sense farm policies would rather hunt for a solution in search of a problem by convincing the public that we cannot fix the climate problem until we fix American agriculture — even though it is American agriculture that holds the key to the solution they are seeking.