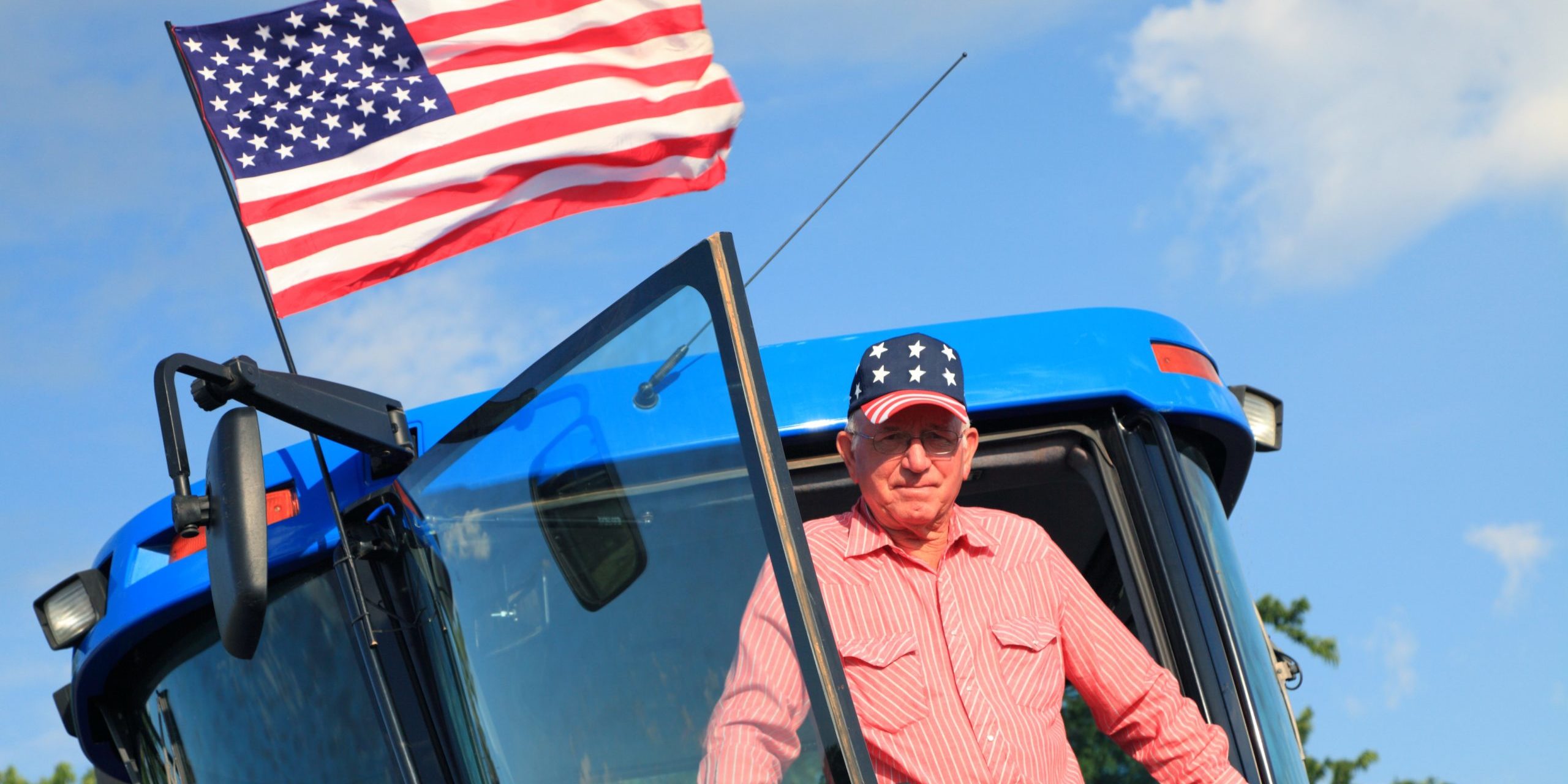 When Kevin Van Trump interviewed with a big city trading firm in Chicago, he didn’t have any experience trading commodities. But he did have one thing going for him – at 6’4”, he was easily spotted on the trading floor at the Chicago Mercantile Exchange.

From that humble start, Kevin has built a successful career translating the economics of agriculture as president and founder of Farm Direction and author of the Van Trump Report.

So, when USDA released its updated report on America’s Diverse Family Farms – a critical report on American farm production, but one that is easily open to misinterpretation and misuse by farm policy critics – we knew we had to get Kevin’s insights.

Listen to our full conversation with Kevin on our Groundwork podcast.

There are more than 2 million farms in the United States, ranging from small homesteads run as hobby farms to large full-time operations.

However, 90 percent of farms market less than $350,000 worth of goods in a year. While these farms are an integral part of our nation’s culture and our rural communities, the fact is that they are not the production agriculture farms that are feeding and clothing America.

Kevin explained that mid-sized and large-scale farms account for most of the farm production in America. Eighty percent of production, in fact, according to the USDA. The vast majority of these are family-run farms. But don’t let that term fool you – these are often complex and high-risk farming operations that must be run as a business to be successful.

In our global economy, America’s production farms are continually working to become more efficient and more sustainable to better compete with competitors around the world. To accomplish this, farmers must make critical investments in technology, often at a high cost.

“To farm and be productive in farming, you have to be accepting of the latest technology,” Kevin said. “Because you have to try and produce higher yields to compete with what would be lower deflationary pricing. But to bring that technology on, you have to have more acres to go to scale.”

Farmers need to bring on more acres and become larger to support these investments. As Kevin pointed out, for example, a more efficient cotton harvester can easily run upwards of $600,000, requiring a much larger farm to justify that cost. And advancements in technology go hand-in-hand with our farmers’ efforts to adopt climate-smart practices.

“I know no one who is a better steward of their ground than our farmers. They want to pass the soil and their farms on to their kids,” Kevin said.

How does this tie into federal farm policy? Kevin put it into simple terms: “Do we want to be a nation where we are dependent on production from Russia?”

Our national resources and food and fiber independence have separated the United States from other nations. The supply chain challenges exacerbated by the global pandemic have further underscored the important role that our domestic food and fiber supply plays in our national security.

While every farm and every farmer are important, we must advance strong farm policies that support production agriculture. They are the cultivators of the earth, producing the most vital building blocks of our food and fiber supply, and our policies must reflect that.