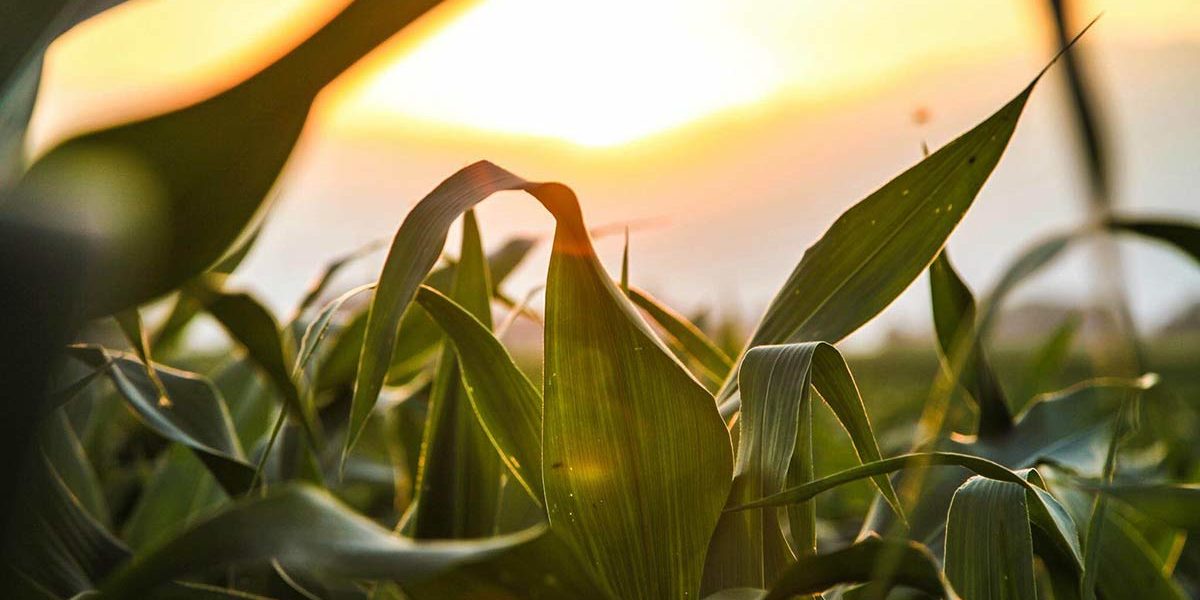 Although I was born and raised on a farm, the standing rule in our house was I had to spend two years after college pursuing other things. This was not to discourage me from continuing the family farming tradition. Rather, my father wanted to make certain I knew what kind of life I was signing up for. Perhaps another job elsewhere would provide me with greater financial security and stability than one that was beholden to the weather, markets, foreign subsidies, and even lawmakers in Congress.

I recognized the wisdom in my father’s counsel, but after a couple of years, I knew I wanted to get back to the farm. By then I was married and the thought of raising my family in a small, rural town, combined with returning to the family farm, appealed to me. I have been farming on my own for the past nine years.

What I have learned during this time is this: farming is an enormous game of risk management. It’s not if something bad is going to happen, it’s when. I was aware of this reality growing up, but I fully appreciate it now that I am working to sustain my own farm and support my own family.

Droughts, floods, hailstorms, high input prices, unpredictable commodity prices, the uncertainty of what will come out of Washington whether it is talk of cutting the farm safety net during the life of a farm bill or applying a new regulation that increases the cost of doing business; in addition to competing with foreign governments that cheat on their commitments to free trade and fair markets. These are the challenges that farmers face every year. It is a life that is rife with risk and uncertainty.

Today’s depressed farm economy is a prime example. Commodity prices are half what they were a few years ago while the cost of doing business has not followed the same trend. The financial situation for many farming operations all across the country has deteriorated fast and many lenders are nervous about providing financing.

This is why we need strong farm policy and crop insurance to help us manage things beyond our control like a natural disaster or a collapse in commodity prices.

One of the least understood points about crop insurance is that it’s not just for farmers. That’s how we as farmers talk about it, that it’s a way to keep us in business when we suffer a catastrophic loss. That it’s a way to protect our yearly investment when things go wrong. That is all true, of course, but we don’t explain that it is also insurance for every consumer.

Just look at the drought of 2012 – one of the worst droughts on record – that devastated most of the country. There were times in our nation’s history when that kind of devastation would have put thousands of farmers out of business, especially beginning farmers like me, because farm policy and crop insurance wasn’t what it is today. But, that didn’t happen in 2012. Those risk management tools gave us the ability to stay in business, to make it another year. It provided banks with assurance that operating loans would be repaid despite large losses, and in the process it enabled us to keep a stable and affordable food supply for all American consumers because we were able to begin again.

What affects the farmer will affect the consumer. The tools that help farmers stay viable from year to year and decade to decade, allows consumers to get what they need and want in the grocery stores.

We’re all in this together. We have to remember that fact when Congress begins reauthorizing the next farm bill or some lawmaker in D.C. proposes an arbitrary and irresponsible cut to farm policy and crop insurance. These risk management tools serve us all, especially the next generation of farmers. They are a sound and wise investment for America.