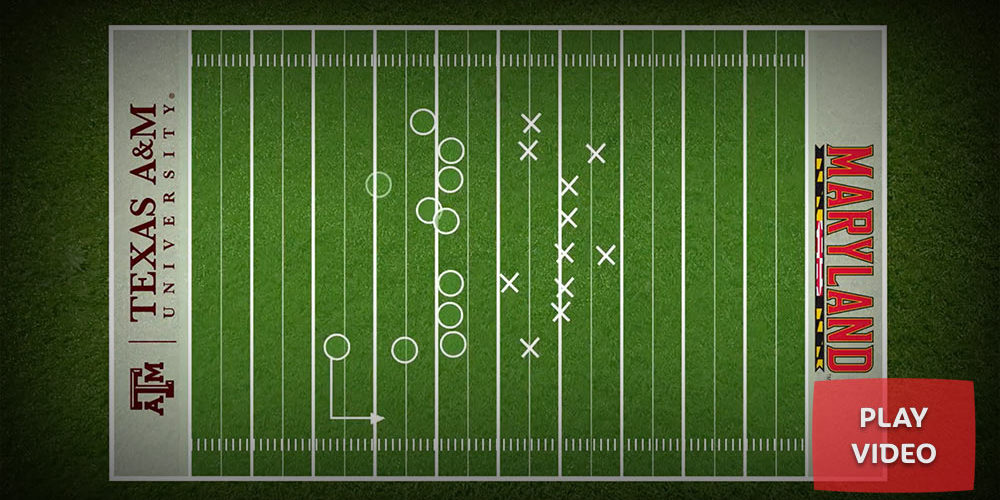 A pair of videos, released this week from agricultural groups, seeks to educate Americans on the bipartisan support for America’s farmers and the negative impact on consumers if we lose U.S. agricultural production.

With the 2016 election as a backdrop, the National Crop Insurance Services (NCIS) explains in its clip that “there’s one thing that almost everyone can agree on: America’s farmers and farm policy are moving the country forward.”

Using data from a recent national survey, the video illustrates the broad, bipartisan support for American agriculture with 90 percent of voters polled viewing farmers favorably and 92 percent backing America’s investment in its national food and fiber supply, believing it is a critical national security issue.

Continuing a similar argument, a second video, produced by the American Sugar Alliance, focuses on two academic studies from esteemed American universities that discuss the importance of maintaining sugar policy and the “dire consequences” of relying upon our foreign competitors for agricultural production.

American sugar producers are facing declining prices and high input costs while trying to compete on a world stage where its foreign competitors are heavily subsidized. This has resulted in lost jobs and lost economic opportunity at home.

As the video points out, “The United States has provided a safety net for U.S. sugar producers for more than 200 years in response to a heavily subsidized and distorted world sugar market.” On the two occasions where the U.S. weakened sugar policy, prices soared at the expense of consumers. “Repeating the mistakes of the past,” the video continues, “would leave America dependent on unreliable, subsidized suppliers like Brazil, Mexico, India, and Thailand.”

That’s a notion that the American people roundly reject. Unfortunately, the professional farm policy critics haven’t received the message. They continue to distort the facts about farm policy at the expense of all us who rely upon a secure and affordable food and fiber supply.

Click here to watch the full video from the American Sugar Alliance.

Click here to watch the full video from the National Crop Insurance Services.