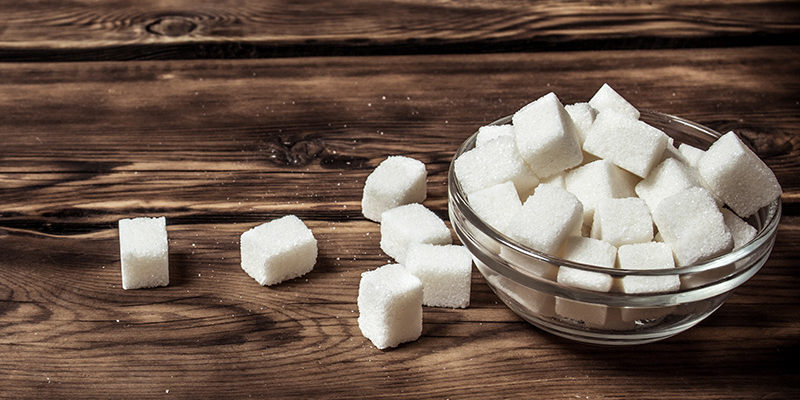 Back in May, the Wall Street Journal printed a story that gave readers a good glimpse into the foreign shenanigans that U.S. farmers face every day in the global marketplace. The piece was specifically about India, but it aptly demonstrates the lengths America’s competitors will go to in order to prop up their countries’ inefficient farmers.

The first two paragraphs of that article summed up the current situation:

The nose-dive in global commodity prices has had an unexpected repercussion in India: a giant new subsidy bill as New Delhi spends billions to mop up wheat, rice, sugar and cotton at government-fixed prices.

India guarantees minimum prices for certain crucial crops to protect its large population of poor farmers. When prices plunge, it has to buy more. It usually sells the commodities it collects at a loss—some to India’s needy and some on global markets. Some of the stockpile just rots in government warehouses.

India’s actions have been particularly problematic and visible in the sugar market, where the world’s second biggest producer rapidly transformed from a net importer to a big exporter with the aid of government handouts. However, getting a handle on the depths of those programs has always been a challenge because of the non-transparent nature of India’s subsidization schemes…until now.

This week, Antoine Meriot, a French economist with Sugar Expertise, LLC, released a detailed study that pinpoints the estimated $1.7 billion in annual benefits flowing to India’s sugar producers. The study, which was released at the American Sugar Alliance’s International Sweetener Symposium, was based on months of coordination with government officials and sugar industry leaders from India.

At the heart of India’s subsidy system are government-mandated prices for sugarcane. These prices, which are paid to farmers by the sugar mills that process the cane, are much higher than elsewhere.

For example, India’s farmers received $42 per metric ton of cane in 2014, compared to the $31 seen by U.S. farmers. This equated to a $1.598 billion subsidy in 2014 and $1.125 billion in 2015, according to Meriot, compared with the market-oriented approach favored by Indian sugar policy reformers.

To help offset inflated prices, the government gives sugar mills soft loans, which “have provided interest forgiveness for a total amount of about $440 million over the last nine years,” he wrote.

Additional supports identified by Meriot include: $62 million in export subsidies in the past two years; $134 million from 2007 to 2015 to build and maintain buffer stocks; $173 million budgeted this year to help reduce surpluses; import duties at 40 percent; and $831 million in interest-free loans since 2008 to modernize mills, fund research, and support energy production from sugar.

“The Indian sugar policy generates a vicious cycle of expenditures but the [government] will not hesitate to intervene and support its industry if necessary, even if it involves costly subsidies and controversial export support,” he concluded.

That sentiment was echoed loudly by India’s government officials in the May Wall Street Journal article, which noted: “‘The question of cutting back on the handouts does not arise,’ said an official at the Ministry of Agriculture. ‘We will not deviate from our duty of farm welfare.'”

Such is the world in which America’s efficient farmers and ranchers must compete.