Our View: It’s Called a Farm Bill For a Reason 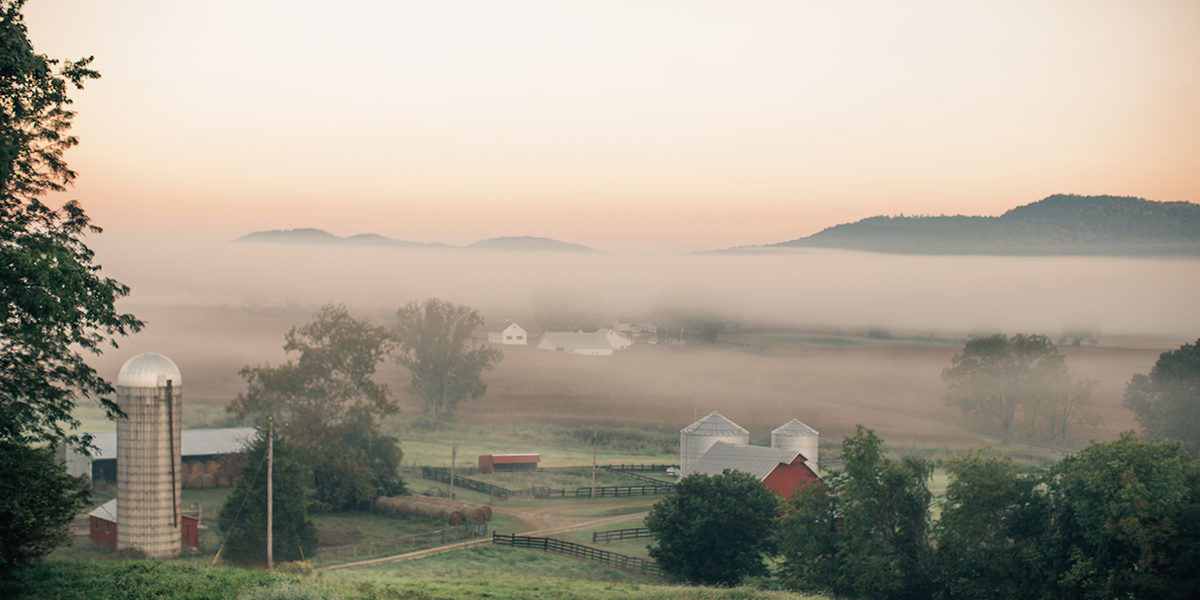 Celebrity chefs are much ado about the farm bill these days making the rounds on Capitol Hill, according to a recent story in The Washington Post. As a side note, we wish The Washington Post and other news outlets would cover farmers when they are visiting their Congressional representatives.

The chefs’ first order of business is to hold a march in Washington for food. “We had the Million Woman March, we had the Million Man March. How many people could we get out there marching for food,” Andrew Zimmern of the show Bizarre Foods is quoted as saying.

After the march, the next order of business is changing the name of the farm bill.

“We need to work on renaming the Farm Bill the Food Bill, because that’s what it is,” explained Andrew Zimmern. “It’s about what we do every day with food.”

While these efforts may be well intentioned – the farm bill is, in fact, about ensuring a stable and sustainable supply of food and fiber – they are certainly divorced from the challenges and risks farm families face, as well as the challenge of feeding a growing world population, the vast majority of whom could never afford the delicacies these chefs create.

The absurdity prompted agricultural reporter, Chris Clayton, to tweet, “Guys who charge $25 for appetizers and $50-plus main courses want to rescue the food supply for the rest of us.”

This is always a difficult conundrum, but former House Agriculture Chairman Larry Combest once summed it up this way: “if we have plenty of corn and wheat and basic crops, then we can all worry about our many wants. These are wonderful problems to have. Just keep in mind that if we get it wrong with respect to the basic crops, then we will all be consumed with one very big problem — the basic problem of how to sustain ourselves.

This happy talk about a march for food and a food bill is happening while farmers are facing one of the worst declines in recent history. Our food supply remains robust, diverse, and incredibly affordable – at least in grocery stores, but right now the conversation around kitchen tables of farm families all across the nation concerns being able to sustain their businesses.

It is key to point out that these chefs – spearheaded by Tom Colicchio – work in concert with the Environmental Working Group (EWG) – an organization that is dedicated to decimating the very farm policy and risk management tools that allow farmers to survive such economic downturns. They actively worked against passing the last farm bill and their subsidiary group called Food Policy Action scores members of Congress negatively if they vote for measures that actually support farmers.

Efforts to keep farmers farming during dark days while the rest of us casually go about our affairs are why a farm bill exists. We call it a farm bill for a reason. It all starts on the farm.