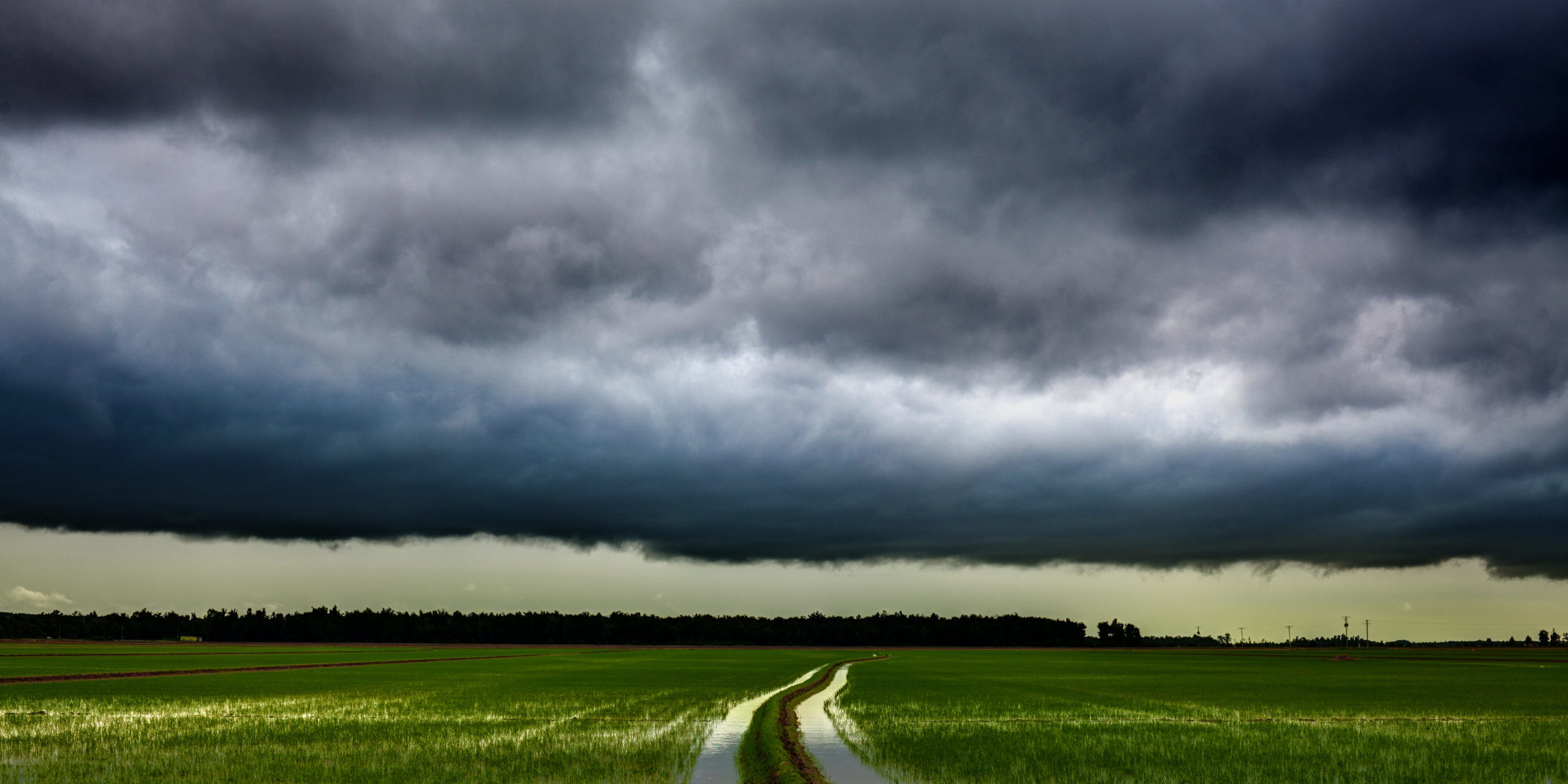 Last month, the U.S. Department of Agriculture (USDA) released its highly anticipated 2022 Farm Sector Income Forecast. While there are some bright points in the forecast – namely higher prices for soybeans, corn, cotton, and wheat – these are overshadowed by the increasing pressures of rising input costs and growing inflation.

Combined with the continued snarl of supply chains, 2022 could be a stormy year ahead for the farm and ranch families that keep America fed, fueled, and clothed. That is why it is so important America’s farmers have a strong farm safety net and reliable risk management tools.

Let’s look at the numbers. In its 2022 forecast, USDA predicted:

The American Farm Bureau Federation (AFBF), in its analysis of the USDA’s report, also shared its concern with the low rate of return on assets, forecast to be less than 3.5 percent.

“This essentially means that farmers and ranchers are seeing smaller revenues or returns for the investments made in the cost of production and in assets used to produce a farm product,” AFBF wrote.

This is unwelcome news for America’s farmers and ranchers, who have already held on – many just barely – through years of economic decline and rising debt, trade disputes that tightened export markets, low commodity prices, and countless weather disasters.

“I’ve always been excited to start a new crop but I’m not excited at all for this one,” Brooks Barnes, a second-generation farmer, told the Wall Street Journal.

“I just don’t see how I’m going to get paid this year,” he said. “My goal for the year is just to break even.”

Yet, while family farmers work to stay afloat and keep food moving from their farms to our kitchen tables, the attacks from farm policy critics have been relentless.

Establishment media outlets have published opinion pieces erroneously placing the blame for a global climate crisis solely on the shoulders of America’s farmers and ranchers, while ignoring the fact that agriculture is responsible for less than nine percent of America’s greenhouse gas production and the demonstrable progress that agriculture has already made to further decrease emissions and increase efficiencies.

Not to mention, that same media outlet ran a story three days later about a young couple who bought a small homestead with two cows on a whim during the pandemic, only to move out when they realized how difficult even a hobby farm can be. “Nobody tells you what actual hard work that is and how time consuming it is,” the couple mused.

Trust us, we know how hard – and how thankless – farming really is.

The reactions to the opinion piece were swift and policymakers spoke out in defense of agriculture.

“I think farmers, ranchers, forest owners are great stewards of our land,” USDA Food Production and Conservation Undersecretary Robert Bonnie said during a House subcommittee hearing.  “I think they all depend on the productivity of the land, which comes from stewardship.”

“Opponents of common-sense farm policies would rather hunt for a solution in search of a problem by convincing the public that we cannot fix the climate problem until we fix American agriculture — even though it is American agriculture that holds the key to the solution they are seeking,” former House Agriculture Committee chairman Collin Peterson wrote in an op-ed. “That’s a shame.”

America’s farmers are finding innovative strategies to meet ongoing challenges while simultaneously keeping our food supply secure. So, as farmers face what is forecasted to be another uncertain year, we should all be grateful for the work that they do every day.