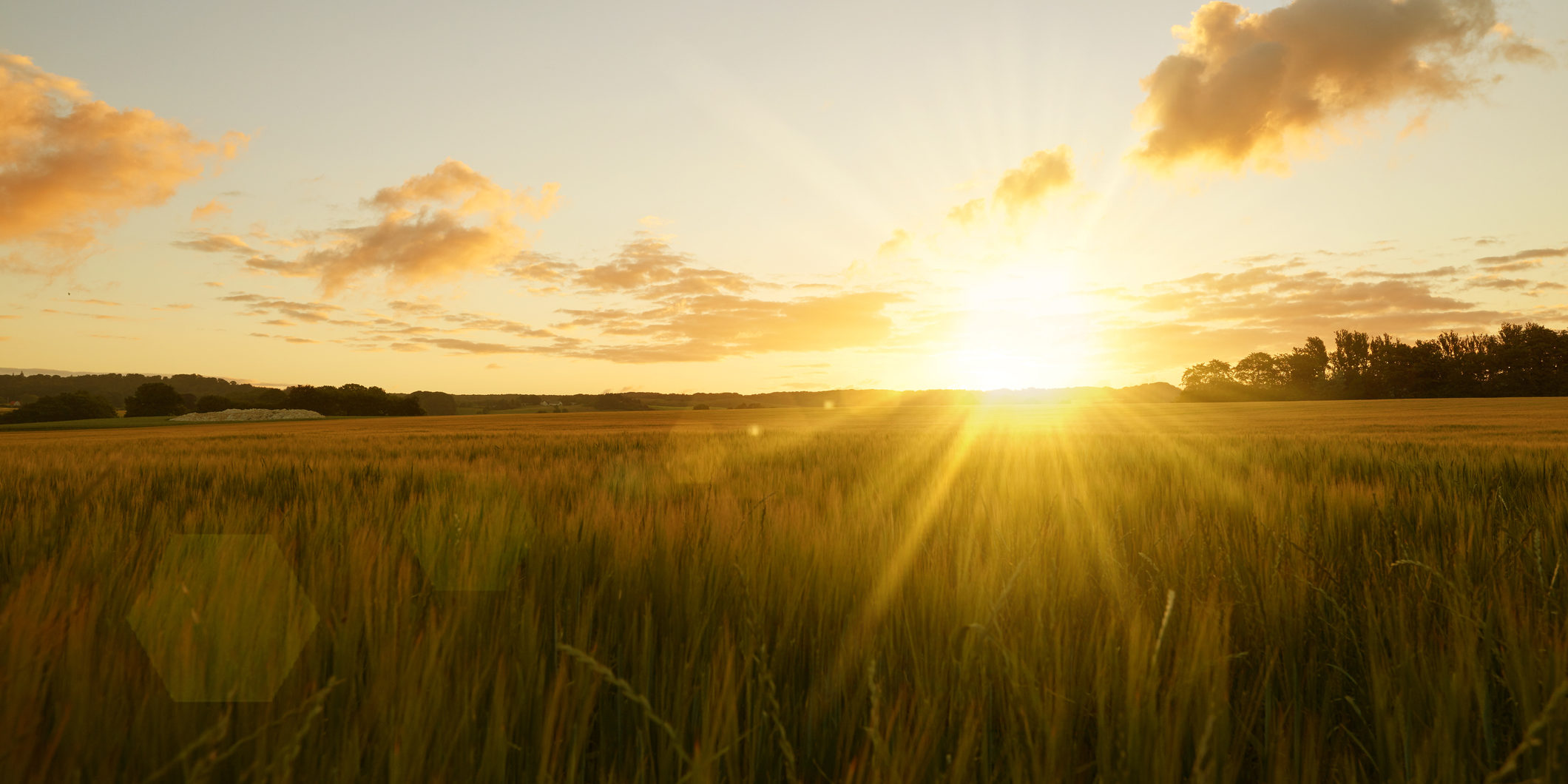 From TikToks to online articles, it’s easy for misinformation to rapidly spread. We’re here as your trusted farm policy experts to set the record straight.

You may have seen some recent TikToks claiming the U.S. Department of Agriculture is asking farmers to destroy their crops. Some videos have even gone viral racking up nearly 700,000 views on a single TikTok.

These particular videos draw upon a common myth that farm policy critics are all too happy to perpetuate – farmers are paid not to farm.

This scandalous soundbite is perfect for the character limits and echo chamber of social media, but it could not be farther from the truth. America’s farmers take great pride in growing their crops. It’s hard work that requires long hours and tireless dedication.

While government programs of yesteryear sought to manage farm production, modern-day farm policy has evolved over the decades to give farmers complete freedom to grow what the market demands. They do not get paid to not grow certain commodities and they certainly don’t receive government directives to destroy crops.

In fact, when temporary supply chain disruptions at the beginning of the COVID-19 pandemic meant that some farmers simply could not get their products to market, it was devastating for growers.

“The pictures and videos of milk being dumped and fresh vegetables being plowed into the ground is unsettling to most Americans, but it is heart breaking for those farm families that produced that commodity,” then-House Agriculture Committee Chairman Collin Peterson wrote at the time.

Agricultural producers have faced extreme uncertainties in the past few years, making it more vital to strengthen the farm safety net policies that do support farmers and help them manage risks when the going gets tough.

Meanwhile, elsewhere online, researchers at the University of Illinois released an academic paper on global greenhouse gas production. There is an important discussion to be had about how to further expand sustainable and efficient farming practices – a conversation that farm producers have been leading the way on for decades. However, unfortunately some activists have seized on this study with misleading and attention-grabbing headlines. Cattle production took the brunt of the criticism.

One website even wildly – and falsely – claimed that the study “uncovered that the production of beef, pork, poultry, and other animal categories alongside the food used to upkeep production is responsible for most of the planet’s harmful greenhouse gas emissions.”

Dr. Tryon Wickersham, an Associate Professor of Animal Nutrition at Texas A&M University, recently spoke to our Groundwork podcast about this very issue.

Here are the facts: Only about three percent of greenhouse gas production in the United States can be attributed to the methane produced by cattle, which is a natural result of the fermentation that takes place in their digestive system as a ruminant animal.

Not only that, but cattle producers have taken proactive steps to reduce methane and increase other measures of sustainability. Compared to other large cattle-producing nations, the United States produces a third less methane for each pound of beef.

Cattle production allows us to efficiently create a high-quality and affordable protein source to meet the nutritional needs of millions of people, while utilizing grazing lands that would be otherwise largely unsuitable for crop production.

Controversial headlines and fallacies spread quickly, but we’re here to straighten out all the details about production agriculture.

We’re thankful for the farmers and ranchers who work hard every day to feed our nation – and the farm policies that support them.