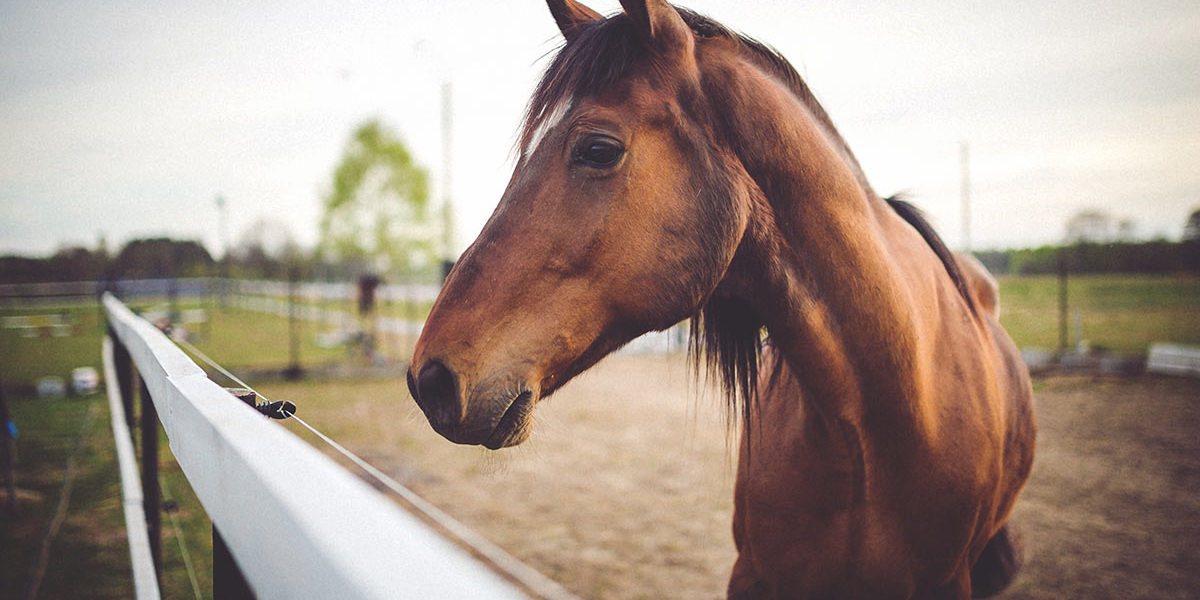 The EWG sounded an alarm bell in an article earlier this week, warning, “Billionaire Saudi Prince Khalid bin Abdullah could be raking in hundreds of thousands of dollars in U.S. taxpayer-funded crop insurance subsidies through farms he owns in Kentucky – but we have no way of knowing for sure.”

Actually, we have plenty of information to know for sure. And no, he is not fleecing U.S. taxpayers.

Under paragraph 202 of the USDA’s handbook for crop insurance program standards, it clearly notes that non-U.S. citizens are ineligible to participate. Since the Saudi Prince is not a citizen, he is not receiving crop insurance assistance. Case closed.

But for the sake of due diligence, we decided to assume the Saudi Prince became a U.S. citizen without telling anyone.

Even in this unlikeliest of scenario, he still isn’t hitting up taxpayers for crop insurance on his thoroughbred horse breeding operation headquartered in Fayette County, Kentucky.

Here’s how we know.

That’s because the product wasn’t even offered in Kentucky until 2016. This year, there were only two such policies sold in all of Fayette County, and the ranchers who purchased them paid $7,600 out of their own pockets for the coverage. Insurance indemnities on those products to date have been $5,600. In other words, the ranchers effectively lost $2,000 in the transaction.

Unfortunately, EWG’s latest scare tactic is just another chapter in its ongoing effort to publish the personal information of anyone who purchases crop insurance protection. They say this data is needed to ensure that people like Saudi Princes aren’t cheating the system.

The fact is, they simply want to publish personal information to embarrass and intimidate America’s farmers and ranchers – men and women who are collectively investing nearly $4 billion a year of their own money for insurance coverage.

It is mean spirited and unnecessary. And it makes as much sense as demanding that the government publish the personal information of anyone who receives benefits from other federal programs.

The real question is: Why did EWG even bother writing such an obviously fictional hit piece? Even this is a new low for an organization dedicated to disparaging rural America and the safety net on which farmers depend.