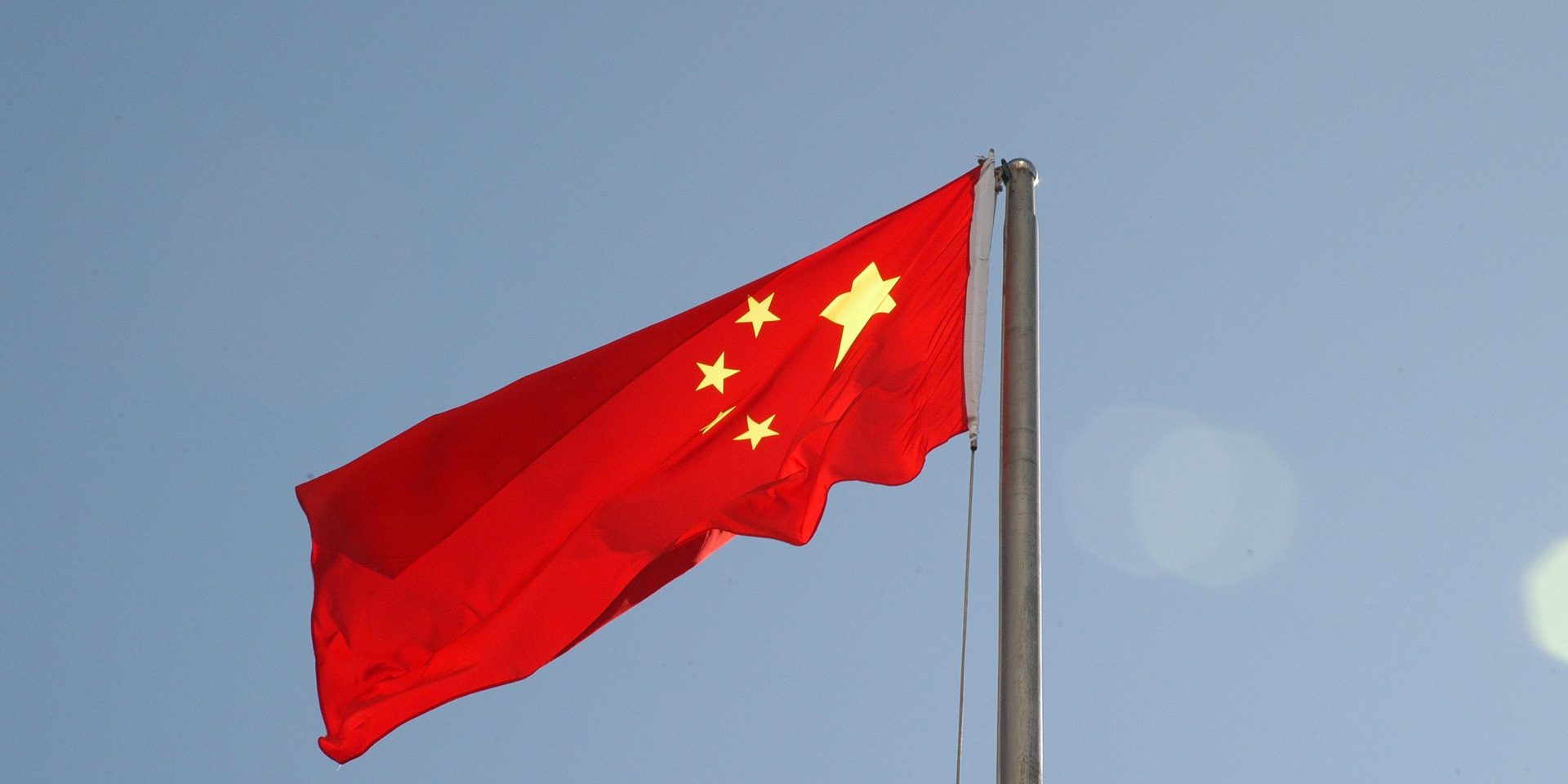 On September 13, U.S. trade officials announced that the United States was targeting China in an international trade case over the legality of its rice, corn, and wheat subsidies.

The U.S. agricultural community cheered, as U.S. negotiators showed a desire to start rooting out the trade-distorting policies that are so manipulating world commodity markets.

[T]he U.S. has repeatedly reformed farm policy, abiding by limits agreed to in the WTO. By contrast, according to USTR, China has exceeded its maximum allowable support (the amount China agreed to when it joined the WTO), for corn, wheat, and rice by $100 billion in 2015.

So how did China react? The government decided to play hardball with its protectionist practices. Days later, press reports announced that China would impose anti-dumping duties on U.S. dried distiller’s grains (DDSG), as well as extend anti-dumping duties for another five years on U.S. broilers.

Additionally, on September 18, Reuters reported, “the Agricultural Development Bank of China, one of the country’s main policy lenders, agreed to loan at least 3 trillion yuan ($450 billion) by 2020” for the further modernization of China’s agriculture industry.

In other words, it shrugged it shoulders and doubled down with HUNDREDS OF BILLIONS more of government money designed to give it an unfair advantage.

And these are just a couple of examples of Chinese government intervention.

Another Reuters story, which appeared September 12, stated, “After cotton and corn, China could sell sugar from state stockpiles.”

Reuters was correct. By October 1, China Daily reported, “Chinese authorities will release the first batch of sugar reserves this year to stabilize supply and prices, the country’s top economic planner announced on Friday. China will sell 350,000 tons of sugar from state reserve at 6,000 yuan ($900) per tonne, according to the National Development and Reform Commission.”

When the Chinese government uses phrases like “stabilize supply and prices,” it really means “manipulate the market to subsidize its industry.”

Given the destructive nature of China’s stockpile politics on cotton prices and U.S. cotton farmers, one doesn’t have to look very far to see how this story will end.