Our View: Heritage Foundation On an Island When it Comes to Opposing Farm Policy 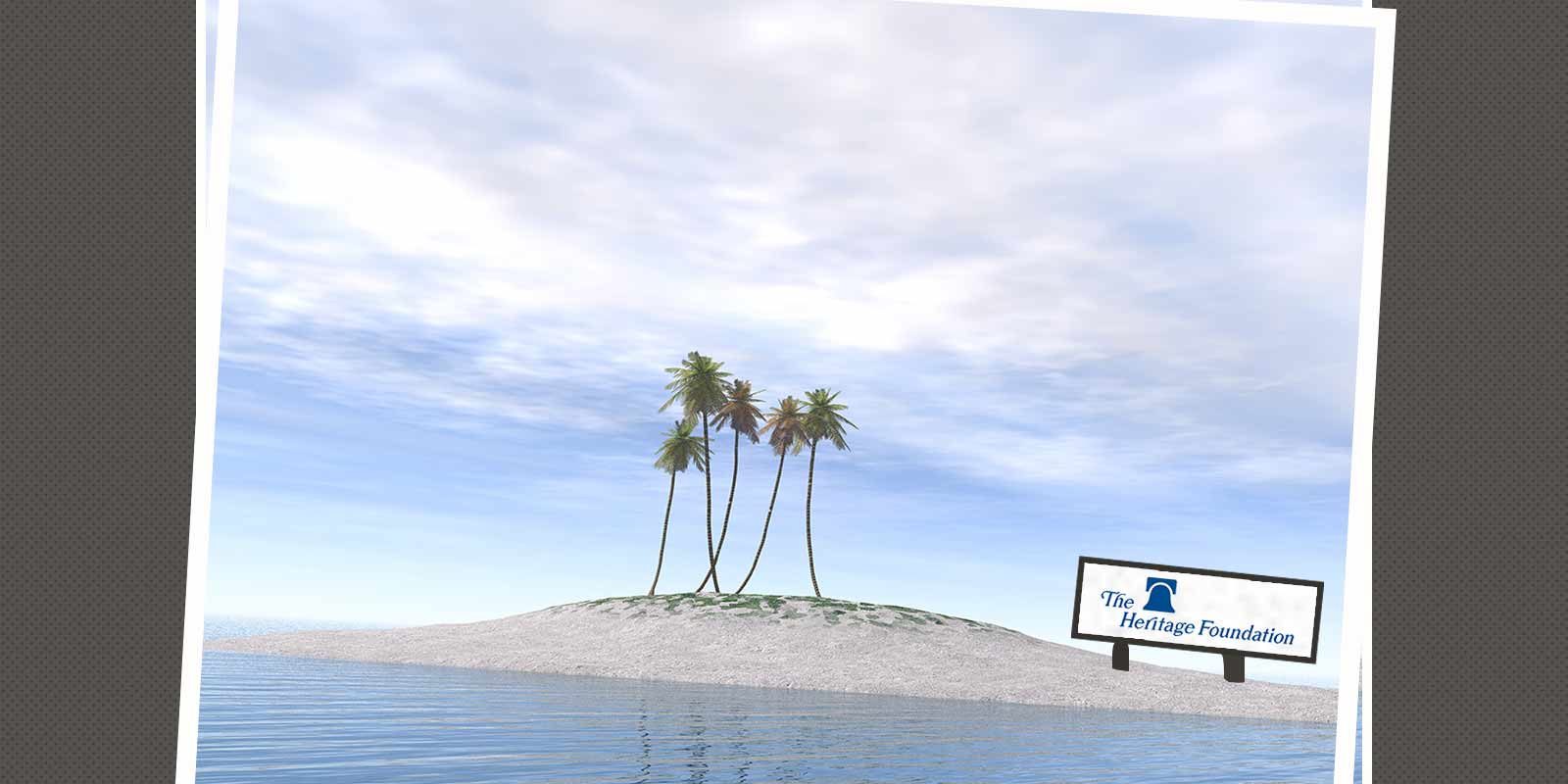 A former 2016 presidential contender and one of the most conservative members of Congress wanted to make clear his support for American agriculture. Republican Senator Ted Cruz recently made visits across the state of Texas with a noteworthy stop in Lubbock where he met with cotton growers.

“I’m focused on fighting for cotton farmers, that we can have food and fiber stability and strength,” Cruz told the group during the meeting. “Cotton has had a tough run.”

He highlighted that he signed onto a letter with 134 of his House and Senate colleagues encouraging the Trump Administration to continue the Cotton Ginning Cost Share Program on an ongoing basis. The letter speaks of the economic struggles that the industry is facing with “increasing foreign subsidies, tariff and non-tariff barriers to trade, and a weakened U.S. safety net.”

To that point, he signaled additional support for the industry by backing the position to designate cottonseed as an oilseed so growers are eligible to participate in the commodity title of the farm bill.

“[Cotton]…ought to be treated fairly just like other crops,” Cruz said.

What is remarkable about these events is that at the same time this letter was making its rounds on Capitol Hill, the Heritage Foundation was churning out media blasts trying to shame legislators from signing or otherwise supporting cotton farmers. Those blasts had Heritage’s signature fallacies and overstatements – claiming cotton growers “can’t seem to get enough handouts.”

But, Heritage’s position on this and other farm policy matters hasn’t gained traction – not even among some of the most conservative members of Congress.

Cruz enjoys a 94 percent approval rating from Heritage. Additionally, just last month, Rep. Mark Meadows, the Chairman of the House Freedom Caucus, one of the most conservative groups in Congress, noted before an audience at the National Press Club that he voted for the 2014 Farm Bill. He explained that, “the number one economic driver in my district is ag.”

It invites the question: why is Heritage so estranged from its conservative base on farm policy?

One answer: the one Rep. Mark Meadows offered. Agriculture is still the economic driver for communities across the country. Heritage likes to call these economic drivers “large agribusinesses,” but 99 percent of all farms in the U.S. are still very much family owned and operated.

These members understand that farm families will, in fact, take on more financial risk in a year than most ivory tower-academics and pundits will take on in a lifetime. And, that risk is rooted in growing a fundamental need for our country.

In Lubbock, in front of a crowd of city leaders, bankers, businessmen, and farmers, Cruz reiterated that his priorities are focused on jobs and economic growth in the U.S. and this is consistent with supporting a farm bill.

As the letter Cruz signed notes, there are roughly “20,000 businesses in [the cotton] industry that employ 126,000 people and generate over $21 billion in revenue.” Moreover, 21 million full and part-time jobs are tied to the agricultural and food sectors, and agriculture represents roughly 5.5 percent of U.S. Gross Domestic Product (GDP), according to the Economic Research Service. These jobs would disappear without the farmer who takes the risk to put seed in the ground year after year.

We welcome support for America’s farmers and ranchers from Sen. Cruz and Rep. Meadows and others. We are also greatly encouraged to see more and more representatives from both sides of the political aisle, across the political spectrum, urban and rural, and all different backgrounds taking time to understand more about production agriculture. We appreciate their willingness to listen to the people who make a living on the farm rather than accepting unfounded claims from Washington pundits.

Given the depressed farm economy and the current struggles of many of our farmers and ranchers, we hope this trend of true knowledge gathering and support continues into the next farm bill.