Who is the American Farmer? 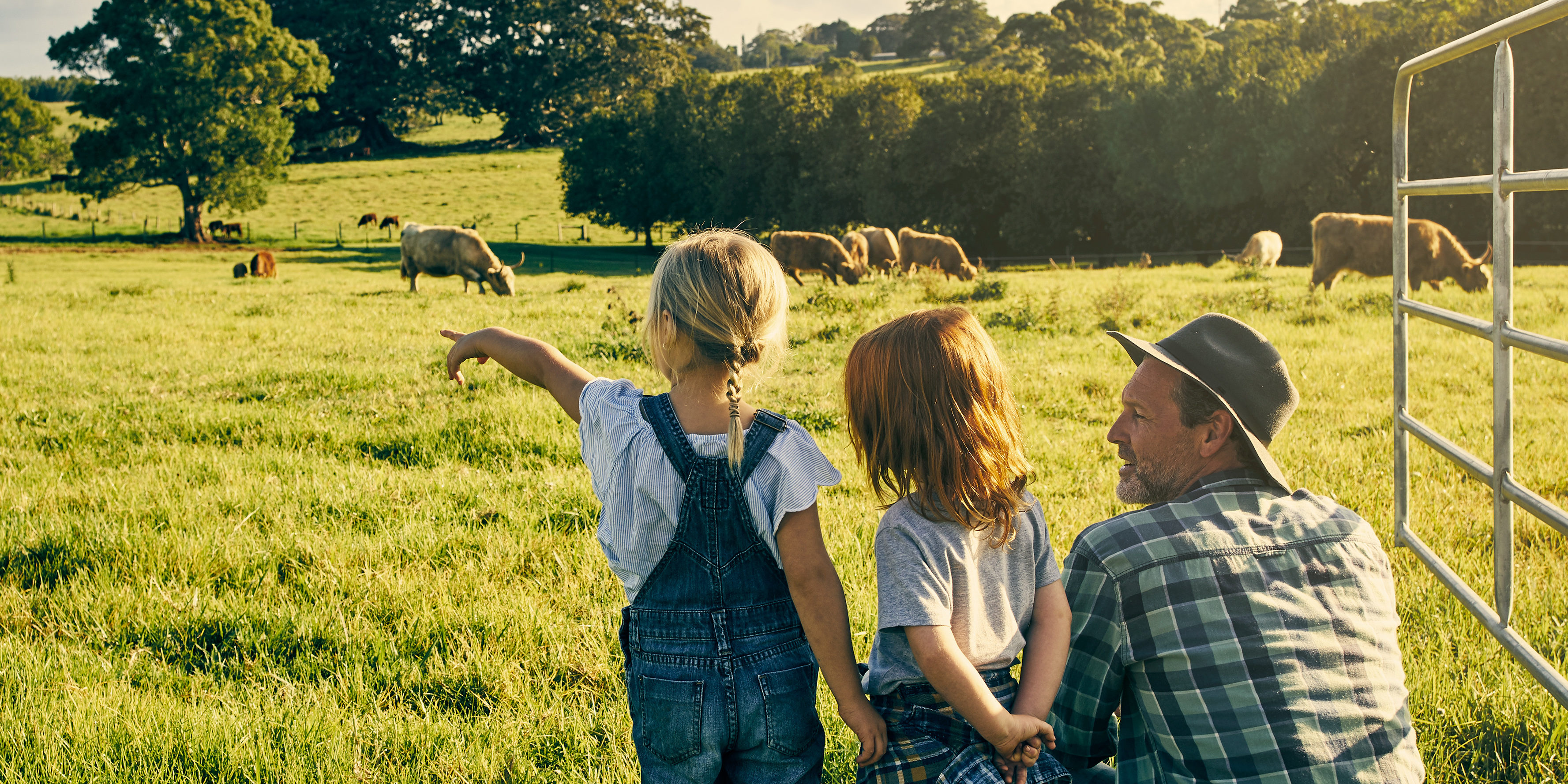 Who exactly are the people who produce our food and fiber? It is an important question to ask as generations of Americans become farther removed from their farming roots.

It’s also an easy question to answer. The U.S. Department of Agriculture (USDA) — whose mission is to support our farmers — maintains data on the makeup of American producers. In December 2021, USDA published an updated report on America’s Diverse Family Farms.

At Farm Policy Facts, we recognize and appreciate the diverse makeup of America’s farms in their entirety. Both small farms and big farms in regions across the country face extraordinary risks.

However, the fact of the matter is that the data in this annual report is often misinterpreted and then weaponized by farm policy critics who have an agenda to push as they seek to tear down the public policies that support our farmers.

Our farmers are fundamental to our food security and essential to the American economy. So, it is important that this data is understood and efforts to falsely paint U.S. agriculture as a corporate monolith are thoroughly rebuffed. Nothing could be further from the truth.

The USDA defines a “farm” as “any place that, during a given year, produced and sold (or normally would have produced or sold) at least $1,000 of agricultural products” in Gross Cash Farm Income (GFCI).

Using this broad definition of farm, USDA counted 2,010,663 total farms in the report. When we look at the current population of the United States, we find that on average, one single farm produces food and fiber for 165 people.

The vast majority of these farms are also family operations. In total, 98 percent of all farms are classified as family enterprises.

But let’s consider the diversity of farming operations across the country. Drilling down into the data, USDA found that 89 percent of farms are defined as small farms. These smaller farms tend to be less reliant upon farm income for their living. Most are classified as “retirement farms” or “off-farm income farms,” meaning the farms’ principal operator is not relying upon the farm as a means of income.

The remaining 11 percent of farms are mid-sized and large-scale farms. They operate on 52 percent of the land and account for 80 percent of production. These farms tend to be comprised of full-time farm families earning their living from the farm.

Large-scale farms, totaling 66,342 operations, make up just 3.2 percent of all farms, but account for more than 58 percent of the value of production. They, too, are nearly all family owned and operated.  Under USDA’s definition, these are farms with more than $1 million in yearly GFCI, although it’s extremely important to note that GFCI is the total income that a farm receives in a year and does not consider any of the farming expenses that must be deducted, such as seed, fertilizer, rent and other inputs which are reaching record high costs right now. If this 58 percent of production is assumed to support that same percent of the population, then the average large-scale farm would provide for the needs of 2,898 Americans.

While most U.S. farms are family-owned, there are also “nonfamily” farms, defined as those where the principal operator does not own a majority of the business enterprise. This broad category accounts for just 2 percent of total farms and generally represents more complex family-owned operations – not corporate agribusinesses.

To add some additional context in praise of America’s diverse family farms, consider the following:

We are blessed every day by the diversity of America’s farms and are grateful for all of the growers who dedicate their lives to produce our bounty of food, fiber, and fuel.

Federal farm policy must always be crafted to reflect this diversity because all of our family farms and ranches are important to our food and fiber security and who we are as a nation.