‘A World of Hurt in Farm Country’ 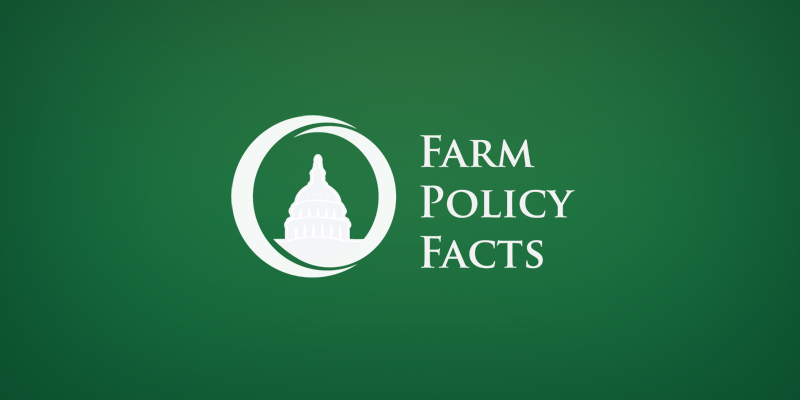 “No one saw this large and sustained drop coming,” explained Dr. Joe Outlaw of the Agricultural and Food Policy Center at Texas A&M University, during a panel discussion at the Southwest Ag Issues Summit this week on the depressed farm economy. “Right now the only thing producers can hope for is a blip in the market and a home run crop.”

Patrick Westhoff, of the Food and Agricultural Policy Research Institute of the University of Missouri and the other economist on the panel, provided a similar assessment. “Farm economics is terrible right now,” he added. “We’re not even breaking even across the country.”

And, a little farther east, the National Crop Insurance Services (NCIS) annual conference was underway with similar discussions. Dr. Mechel Paggi, an agricultural policy analyst for NCIS, kicked off the panel he was moderating by highlighting reports from the Federal Reserve about the agricultural economy with one summing it up in plain and honest terms for all of us: “things do not look good right now.”

This is the truth. America’s farmers and ranchers are facing one of the worst downturns in recent history with a 46 percent drop in net farm income and an additional 9 percent decline expected this year.

USDA Chief Economist Robert Johansson, who also addressed the crop insurance conference, noted that one in 10 U.S. farms are now considered “highly or extremely leveraged.” Delinquency rates on farm loans are on an uptick, he explained, and farm real estate debt is approaching the peak set in the early ’80s, when America was in a farm crisis.

It is enough of a concern to give even The Wall Street Journal a bit of pause as the reality described by these economists made front-page news with the stark headline: “The Next American Farm Bust is Upon Us” and a sympathetic look at farm families who are under financial duress from collapsed prices, weak exports, and the usual unpredictable weather events.

As told to the WSJ, farm families – many who have farmed on the same land for generations – are seriously considering getting out of the business:

“‘You keep pinching and pinching and pretty soon there’s nothing left to pinch,’ said Craig Scott, a fifth-generation farmer in this Western Kansas town.”

And yet, a big part of the story that is missing is the latest farm bill cost estimates from the Congressional Budget Office (CBO). In late January, CBO predicted the 2014 farm bill will save more than $100 billion – that’s four times more than was originally projected at the time of farm bill passage. Most of the savings is expected to come from the Supplemental Nutrition Assistance Program (SNAP), with a drop in enrollment levels, but farm policy and crop insurance are also offering billions in savings.

In other words, farmers are facing depressed commodity prices while receiving considerably less support than they otherwise would have received if the 2014 reforms had not been enacted.

Professional farm policy critics love to call the farm bill a “boondoggle,” but clearly that is not the case. The farm bill is still saving money during a time when farmers across the country are barely making it, which invites the question of whether the farm safety net is doing its job to help mitigate the impact of bad times.

As the WSJ article indicated:

“The potential for a big crisis is real,” [Lee Scheufler] said. “If things stay similar to how they are now, you haven’t seen anything yet.”

This is crucial to remember as the agricultural community gears up for a rewrite of the current farm law, which is set to expire in 2018.

There’s “a world of hurt in farm country” noted one farm leader earlier this week at the Southwest Ag Issues Summit. “We do not need to apologize for needing and wanting a good farm bill.”