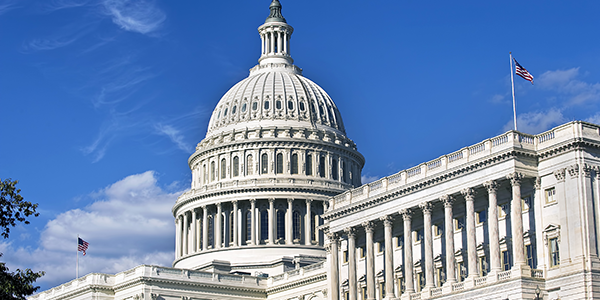 A group of 59 wildlife, environmental, agricultural and farm credit advocates sent letters to Congress this week asking officials to back crop insurance during budget debates.

“We respectfully urge you to protect crop insurance and recognize its central importance to farmers, lenders and all of rural America,” the group said in letters.

The group sent letters to members of the House and Senate budget committee, appropriations committee, Agriculture Secretary-Designate Sonny Perdue and Director Mick Mulvaney of the Office of Management and Budget.

The letters reminded officials that the 2014 Farm Bill placed greater emphasis on risk management than previous farm bills, which protects the American taxpayer.

Farmers spend about $4 billion a year of their own money to purchase insurance from the private sector, the letters explained.

Farmers must have documented losses of almost 30 percent, on average, before insurance coverage kicks in.

Modern crop insurance, with an emphasis on risk management, has replaced ad hoc disaster bills, which were paid for entirely by taxpayers and not delivered in a timely manner.

“Farmers and lawmakers agree that crop insurance is a linchpin of the farm safety net and is crucial to the economic security of rural America,” the groups wrote, urging continued support for the risk management tool.