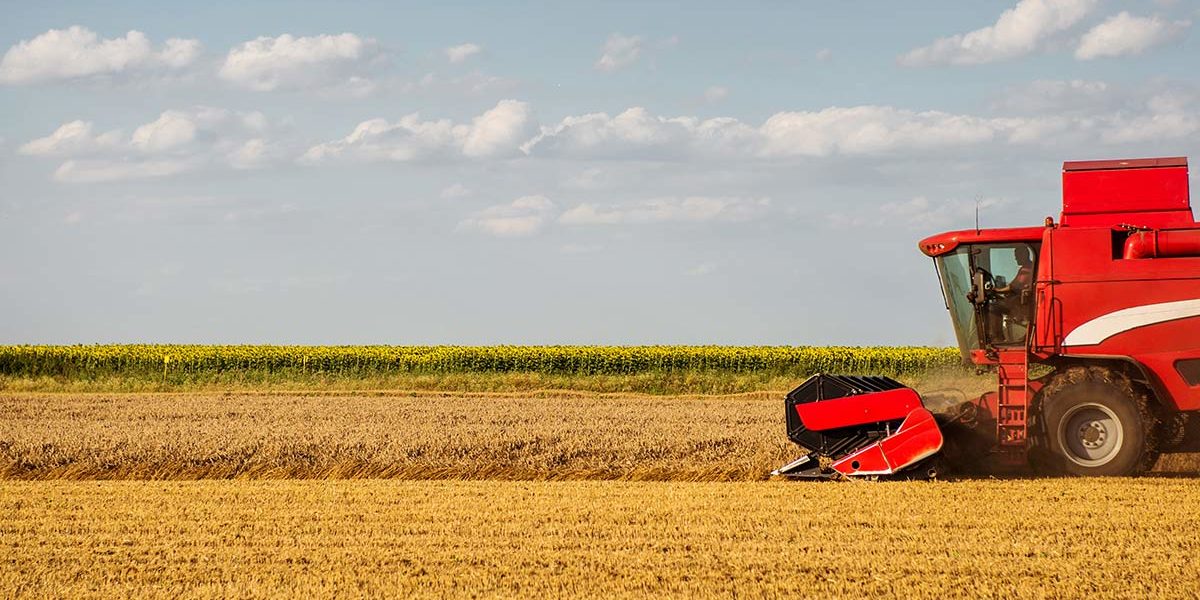 Editor’s note: It’s been a hard year for our nation’s wheat farmers. Against a backdrop of disasters, falling prices and the lowest number of wheat acres under cultivation in U.S. history, wheat farmers have been making the rounds in Washington to explain the importance of a strong farm safety net in the upcoming 2018 Farm Bill. This is the first part of our series.

Gordon Stoner started harvesting 6,000 acres of durum wheat on his farm during the worst drought on record in northeastern Montana.

He broke an inch of rain for the year in late July, a time he would normally have more than a foot.

“It underscores why wheat farmers see crop insurance as a top priority,” he said. “It doesn’t cover all of your expenses, but it takes enough of the risk out of it that you can put the crop in the next year. Without crop insurance, I would not be farming.”

The Farm Bill, along with a special contract between crop insurers and the USDA, spell out the rules for crop insurance, including the level at which the government will offer premium discounts. The proposed federal budget has called for a decrease in those discounts, and it is anticipated that proposed amendments to the Farm Bill could also call for program caps.

“Without it, it would be too costly for us to afford.”

In addition to crop insurance, other components of the Farm Bill that are important to wheat farmers include the price loss coverage (PLC) and agriculture risk coverage (ARC) programs, he said.

A wheat farmer has 30-50 percent deductible on crop insurance. That means they take a major financial hit during a disaster, even with insurance, and the PLC and ARC can help, Stoner explained.

PLC kicks in when a crop’s national average market price is below the reference, or target, price.

The Farm Bill doesn’t need major changes, Stoner said. But it does need some tweaks to make it more efficient and flexible.

“Many in Congress are very supportive of the Farm Bill,” he said.

“Without our urban brethren, we would not pass the farm title,” he said. “That’s kind of like insurance for our urban neighbors when they are down their luck.”