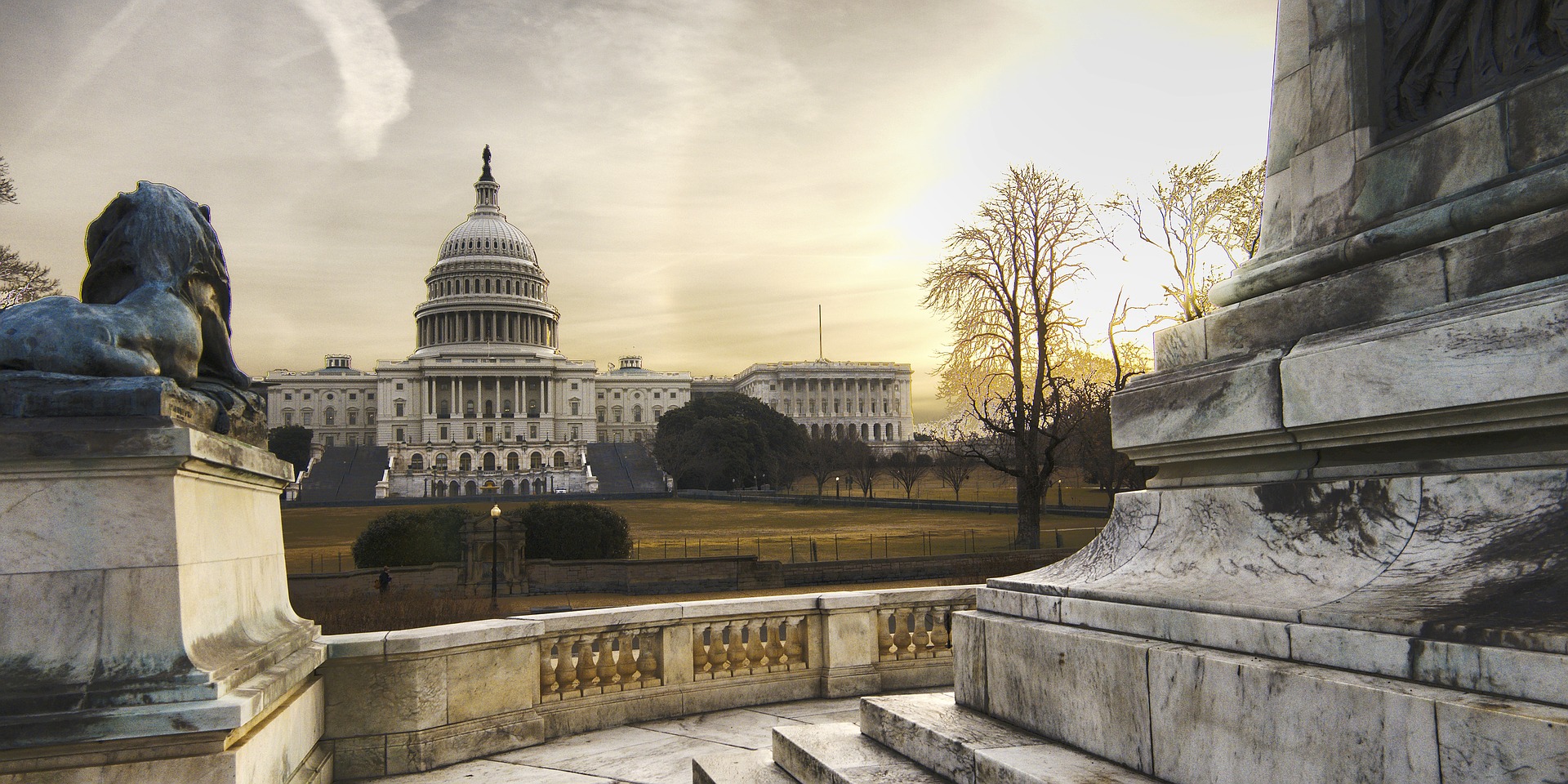 A pair of hearings on Capitol Hill this week highlighted the top concerns for America’s farmers and ranchers, especially in the midst of a struggling farm economy. Reauthorizing the farm bill so that producers continue to have strong farm policy and risk management tools like crop insurance is key among them. But, expanding markets, and renegotiating and enforcing trade commitments, like the North American Free Trade Agreement (NAFTA), in a way that boosts American agriculture are important concerns, too.

On Tuesday, Senate Agriculture Committee Chairman Pat Roberts opened up his hearing on farm policy by recognizing that he had two panels of producers who had “given up valuable time to provide real examples of why the Farm Bill is important to their operations and to so many others.”

Those producers represented farm sectors from all across the country and though the growing conditions can be vastly different, they all offered similar reports on the effects of a depressed farm economy that has seen net farm income drop to half of what it was a few years ago. They explained the importance of maintaining affordable and reliable crop insurance to protect their yearly investments and help secure credit, as well as strong farm policy to protect against multiple years of commodity price declines.

“Today, in farming, it is not a question of how to make a profit, but how to minimize our losses to survive,” commented Dan Atkisson of the National Sorghum Producers.

David Schemm, the president of the National Association of Wheat Growers, added, “A strong safety net and risk management system is needed now more than ever. Each year, farmers face unpredictable risk when they plant crops in the ground and they rely on an effective risk management system and safety net to offset the inevitable weather disaster or price drop. Crop insurance and Title 1 programs have proven to be effective and good policy in general.”

To that end, the new farm bill does not need massive changes, they said, but a few tweaks to help with some of the unintended deficiencies of the 2014 law. Cotton growers, in particular, are operating without any kind of commodity support despite suffering through a host of issues that have financially stressed operations.

“We know that a meaningful safety net for cotton must be included in Title I of the farm bill,” explained Nick McMichen, representing the National Cotton Council.

And, Jennifer James, an Arkansas producer with USA Rice, put into perspective for the Senators why a farm bill’s impact extends far beyond the farm. “Agriculture is very important to my community,” she said. “We can certainly see a difference in my community when agriculture is down and when it is up. It hurts our schools. It hurts our hospitals. It hurts many other areas in our local economy when we have bad ag years.”

Although not the focus of the hearing, trade policy discussion crept in as several producers noted that their bottom lines relied heavily upon expanding markets abroad.

This topic was picked up in greater detail across the Capitol the next day where House Agriculture Committee Chairman Mike Conaway held a hearing to examine NAFTA, the comprehensive agreement that dictates trade with key trading partners, Canada and Mexico. The Trump Administration has signaled its intent to renegotiate this agreement with the first round of talks set to take place next month in Washington.

Certain U.S. agricultural sectors have not benefitted as much as others, and in some cases, one could argue, they have actually been harmed by the actions of the Canadian and Mexican governments.

Former Secretary of Agriculture, Tom Vilsack, noted this issue for the U.S. dairy industry as it related to trade with Canada. “We have to fix what’s broken in Canada,” he said. “This is a market that is too closed. It is not transparent. The rules are constantly changing, and we there are some serious issues that have to be dealt with in this negotiation.”

Additionally, as it relates to the sugar industry, the U.S. government found Mexico guilty of violating America’s antidumping and countervailing duty laws after it flooded the U.S. market with subsidized sugar in 2013 and 2014. The American Sugar Alliance noted in a recent statement that, “Mexico’s unfair trade practices have already cost U.S. sugar farmers and producers more than $4 billion in losses and are jeopardizing 142,000 jobs in 22 states.” A settlement to end this dispute in advance of NAFTA renegotiations was reached only last month, but no doubt this will be an area to watch going forward.

Several members of the House Agriculture Committee on both sides of the aisle voiced concerns about making certain the interests of U.S. producers are protected in a final NAFTA agreement. And, Chairman Conaway cautioned that, “we must stay vigilant and all work together to ensure we achieve the best deal possible for American agriculture.”

This is wise counsel that can apply to both efforts that are underway. Protecting American interests begins at home. Making sure America’s farmers and ranchers have the tools to compete on a global scale begins with a strong farm bill.