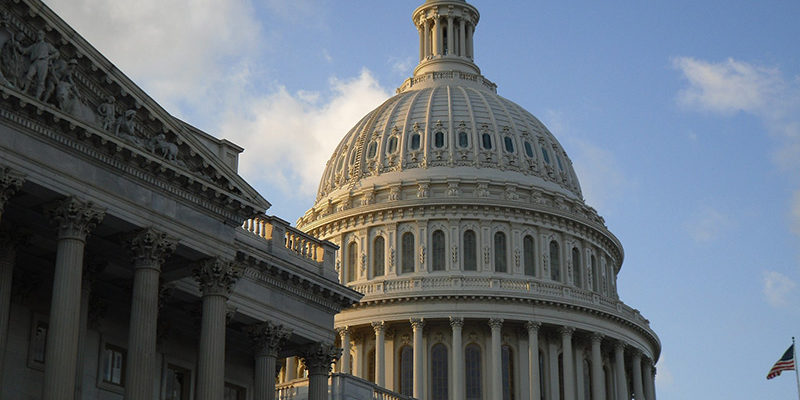 Workhorses rarely get the attention they deserve even though they are the ones that get the job done, especially in a place like Washington. And, when it comes to reducing federal spending, the Agriculture Committees are the real workhorses in town.

There is much ado about budgets these days. The Trump administration published its plan in May. The U.S. House of Representatives Budget Committee released and advanced its proposal this week. Both budgets set lofty goals for deficit reduction and goals are good. But, what really matters is execution.

In the midst of an atmosphere of dysfunction, members of the Agriculture Committees diligently worked together to write a farm bill with bipartisan consensus that repealed and reformed policy, and cut federal spending in an open, transparent way. It was a long, exhausting process that culminated in the Agricultural Act of 2014, otherwise known as the 2014 Farm Bill.

At the time of passage, it was slated to save taxpayers $23 billion. Today, those savings have increased fourfold, to more than $100 billion. Meanwhile, according to the Congressional Budget Office (CBO), other laws enacted in 2014 actually increased the deficit by $24 billion. Since then other enacted bills have driven the deficit $650 billion higher.

“This level of savings is especially impressive given that the entire farm bill comprises 1.7 percent of the total federal budget,” wrote House Agriculture Committee Chairman Mike Conaway concerning the more than $100 billion in savings in a letter to the Budget Committee earlier this year.

Left out of the letter, but still very relevant, is the fact that agriculture also accounts for roughly 30 percent of the non-Medicare, non-defense mandatory sequester – the automatic spending cuts required under the 2011 Budget Control Act.

In other words, as Senate Agriculture Committee Chairman Pat Roberts recently said, “Ag has already given at the store.”