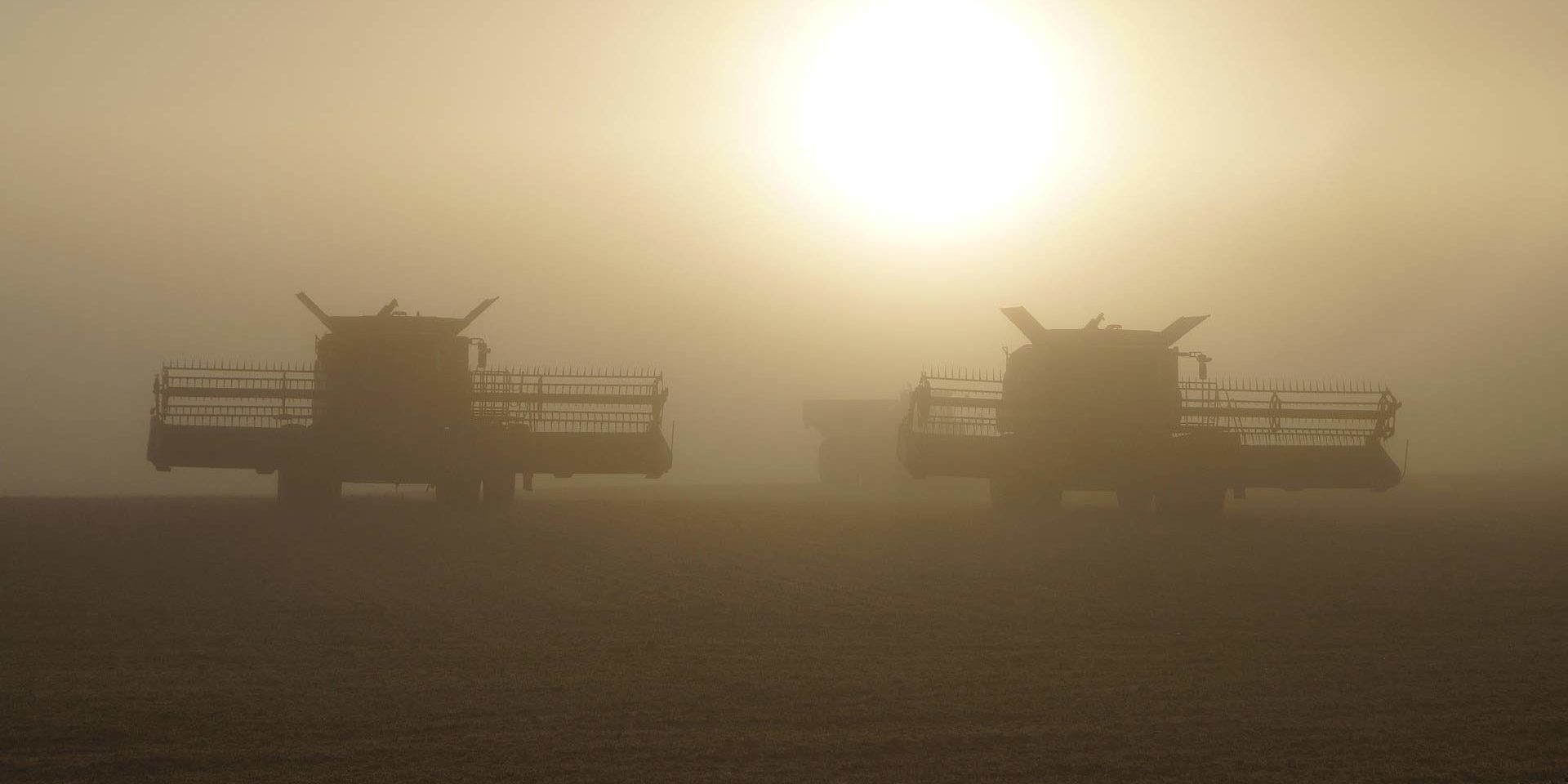 The Heritage Foundation is cranking up its anti-American agriculture propaganda machine in an effort to destroy what remains of the farm safety net just as Congress begins the process of writing the next farm bill.

“Farmers should be allowed to compete freely in the marketplace,” they say while advocating for the elimination of farm policy and other risk management tools like crop insurance.

Perhaps they haven’t read a newspaper lately, or perhaps fundraising on the back of American farmers suits them better. Either way, they are out of touch with reality because there is no free market when it comes to agriculture. Our producers are competing against foreign governments and their treasuries, not foreign farmers.

A recent story in The Wall Street Journal – the second in a series describing the present day challenges of farming titled, “Plowed Under,” outlines this fact. The headline itself is enough to worry most.

“U.S. Farmers, Who Once Fed the World, Are Overtaken by New Powers”

But, the story is downright alarming. Whereas the previous story focused on the depressed farm economy, this installment showcased foreign competition with the conclusion being “America’s agricultural dominance has eroded.”

It is a harsh statement and subject to debate, but it is worth a thoughtful examination. No doubt, as we have reported many times, our foreign competitors are more than ready to push the United States completely out of agriculture. What is telling about the WSJ story is how much our foreign competitors are trying to emulate American farmers while simultaneously trying to undermine them.

“Using high-tech machinery and the advanced seeds and chemicals common on U.S. farms, Mr. Gilioli, 37, has pulled record yields from his 5,000 acres in Brazil’s Goiás state.

‘Inside the farm, it looks just like the U.S.,’ says Mr. Gilioli, who wears an Iowa State Cyclones hat, Levi’s T-shirt and Wrangler bluejeans. Mr. Gilioli lived on a farm in Iowa for a year as an exchange student and has made four visits to tour farms across the Midwest.”

Brazil is one of a number of countries found to be propping up its agricultural producers in violation of its agreements in the World Trade Organization (WTO). One study even found that Brazil, along with a few other countries, were not only increasing their subsidy rates beyond WTO limits, but also failing to report them so as to avoid reform.

Then just last year, a Chinese citizen was convicted of stealing corn seeds from an Iowa farm with one report calling it “one of the most brazen examples of Chinese economic espionage against the U.S.”

This is in addition to a number of egregious examples of the Chinese government manipulating world commodity markets.

This is the lopsided global playing field where American farmers are forced to compete. And, yet, Heritage’s propaganda machine keeps churning out misinformation about the farm bill.

The tools in the farm bill help equip our producers to address some of the unique challenges inherent to the business, including being able to compete with foreign subsidies, especially right now when producers are struggling with the fourth straight year of declining net farm income.

The Delta Farm Press recently reported “one in five farmers are on the brink of insolvency or have decided to auction equipment and rent their land rather than face another year of mounting debts.”

It’s important to note that in spite of a depressed farm economy that is triggering the farm safety net, the Congressional Budget Office (CBO) predicts the farm bill will save taxpayers more than $100 billion. That is four times more than what was estimated at the time Congress passed the bill. This is a fact that Heritage will never acknowledge.

Additionally, the group likes to push a narrative that farming is like any other business, but the reality is much different. Galen Lee, the president of the American Sugarbeet Growers Association, described the economics of agricultural production like this:

“I can think of no other small businesses that must borrow so much money every year, only to run the risk of financial ruin if a seasonal storm strikes or a foreign government manipulates markets…

“I don’t know of many other occupations where low-cost, world-class producers – as we are in sugar – lose out to less efficient, highly subsidized competitors.”

A free market may be a noble goal, but it is not reality. Until then, we cannot unilaterally disarm America’s farmers and ranchers and expect those countries that already want us out of agricultural production to follow suit. We wish the Heritage Foundation and all opponents of farm policy would understand that fact and start rooting for the home team.