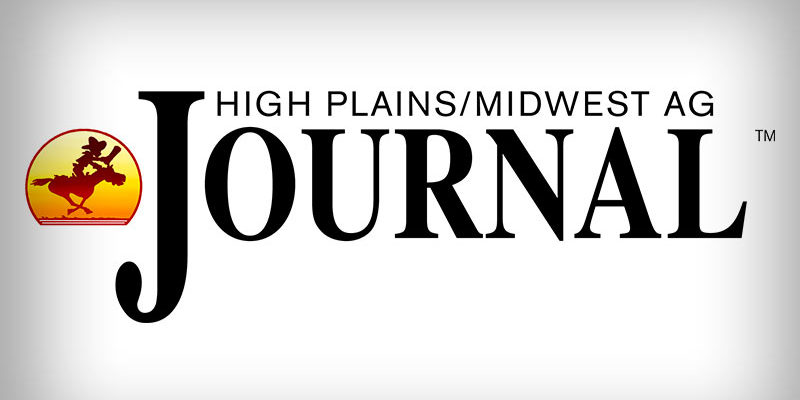 Although I grew up on a farm, I did not fully appreciate how precarious the business of farming was until I was a little older and thinking seriously about getting my own ground and starting my own operation. One incident, in particular, really put the value of risk management in perspective for me.

It was early summer and I was helping my dad build a new barn for our equipment. We started on a Friday and had plans to finish up by Monday, but later during the weekend a storm blew through the area with hail and strong winds, some even estimated that a small tornado was a part of the mix. That storm not only decimated our entire field of crops, but also shredded the barn to nothing. All of our hard work – in the field, on the barn – was for naught.

In that single moment, I realized that there are no guarantees and certainly not with farming. We operate at the will of Mother Nature. As a result, we have to do our part to minimize the risk as best as we can, so we can get back on our feet when a disaster strikes.

As my father and others of his generation have taught me, doing our part means taking a conservative and diverse approach to managing the farm. That includes being smart about purchases of equipment and inputs, developing a sound business plan, and also purchasing crop insurance each year.

Although crop insurance is a backup for all of the other measures taken to be successful, I can say with certainty that I would not be able to operate without it. I am a young and beginning farmer with just six years under my belt. My bank would not approve an operating loan without proof of crop insurance. Frankly, after watching my father and neighbors sustain difficult losses I would not want to think about farming without it.

While farmers must do their part to minimize the economic impact of a disaster, it is also important that policymakers in Washington, D.C. do theirs. This means ensuring that federal crop insurance remains widely available and affordable for all farmers across the country, especially young ones like me.

It seems that task becomes more difficult when special interest groups distort the truth about the risks farmers face and especially about the cost and mechanics of the risk management tools in the farm bill that we use to survive the uncertainties and hardships of agricultural production. Right now, those Washington think tanks are launching an inexplicable attack on crop insurance in an effort to dismantle the program by trying to portray it as a give away to farmers and as a tool that only benefits large, established farmers.

In reality, their efforts would only push me, and other young farmers like me, out of the program and out of business. We would not be able to afford crop insurance because the premiums would be too high. We would not be able to afford to farm because banks would consider us too great of a risk without some kind of assurance that we can pay our bills if a catastrophic event wipes out our crops.

This is important to remember as Congress begins the process of writing a new farm bill. With net farm income at one of its lowest points in decades and the average age of the American farmer at the highest, now is not the time to dismantle one of the key pieces of the farm safety net.

Ryan Ueberrhein is a third generation farmer from Douglas County, Nebraska. He farms corn and soybeans.