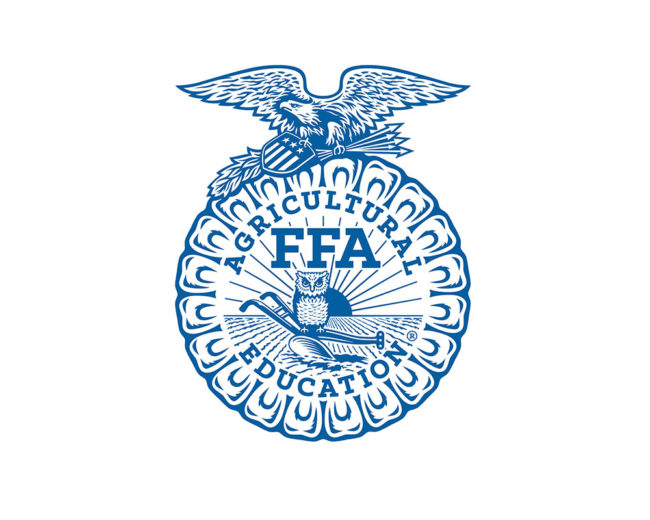 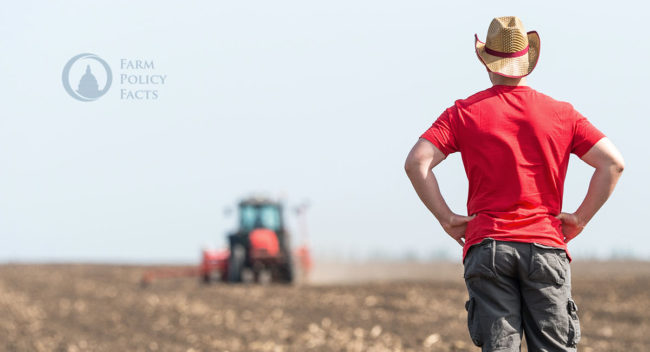 Our View: The Farmer Must Feed Them All

As we begin 2017 with a new president, a new Congress, and soon a new, confirmed agriculture secretary, as well as an expiring farm bill, we wanted to make certain this message made it to Washington. 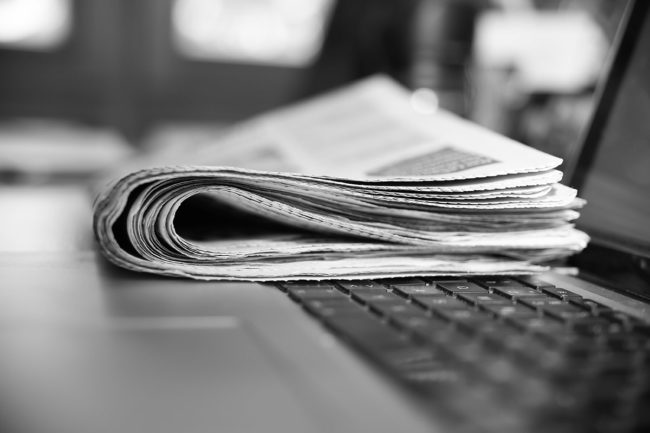 Farmers and ranchers have been dealing with “fake farm news” for years – not only from the mainstream media, but also from special interest groups. 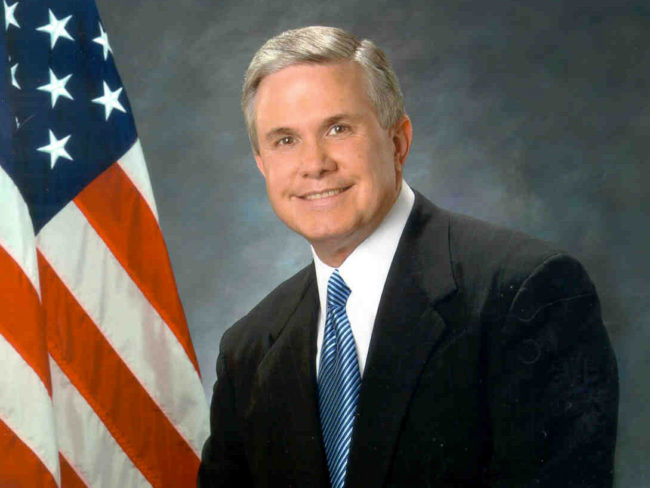 “A lot of what Washington does is harmful to American agriculture. And, what good it does costs very little” writes former House Agriculture Committee Chairman Larry Combest.

As the Secretary of Agriculture, during World War II, said time and time again: “Food will win the war and write the peace.” Or, translated for modern-day: “Hold the thin green line.” 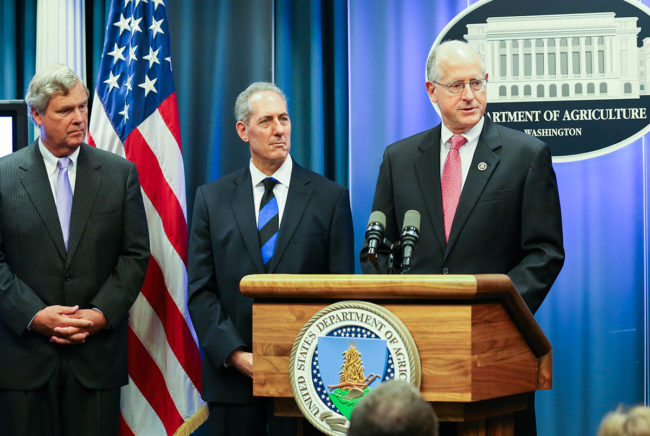 The Heritage Foundation has long opposed U.S. farmers and ranchers having any kind of meaningful safety net to protect against weather disasters, volatile markets, and predatory trade practices abroad. So, the fact that they published a report suggesting the elimination of farm policy is not new or noteworthy. 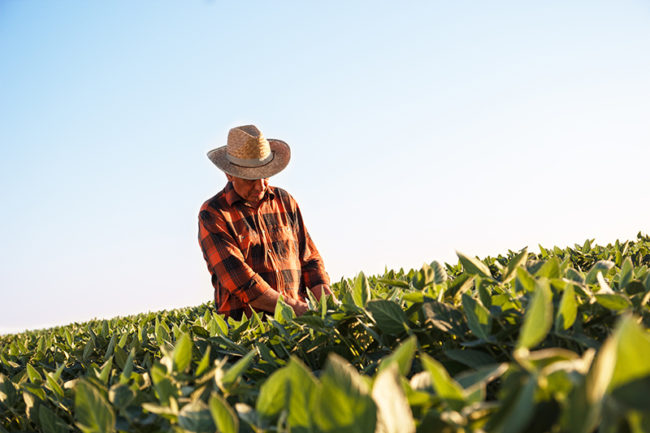 Where would we be without our farmers? It’s a question we never want to have to answer.

Agriculture continues to be a source of national wealth, an integral part of national security, the foundation of civilized society, and the pride of American families.

Narobi is a good first step that publicized some of the schemes America’s competitors use to manipulate markets, and it proved that global reforms are possible.

Our View: An Attack On One Farmer’s Policy Is An Attack Upon All

The Farm Bill is needed now more than ever, and no thinly veiled plot by anti-farmer forces to pry open the Farm Bill is acceptable. An attack on one farmer’s policy is an attack upon all as far as we are concerned.

Without any consultation with America’s farmers, or apparently even elected leaders from rural America, a handful of lawmakers fast-tracked a new budget proposal that would decimate crop insurance.

Our View: Heritage Action is Out of Step

Lawmakers should oppose any effort to undermine the farm safety net for any crop during the appropriations process. Congress has already held this debate, and rural Americans have made long-term business decisions based on the bill approved in 2014. To introduce uncertainty into the marketplace so soon thereafter would simply be irresponsible.

Our View: A Timely Reminder To Stick Together

We cannot afford any animosity within our own ranks.  It is fodder for our foes. It is an excuse for policymakers to cut up what remains of the farm safety net. It is a deterrent for recruiting the next generation of leaders on Capitol Hill and beyond.

Farmers face a lot of risks the rest of us don’t. And given the capital requirements of farming today, each of these risks has big financial consequences.

Our View: Cultivating the Next Generation of Farmers

We have a strong foundation for cultivating the next generation of farmers in the 2014 Farm Bill, but the law needs to be fully implemented for any of this to matter. Although it is on the books for five years, it is likely to be under attack during the annual appropriations process.

Sometimes it seems like farm policy critics are stuck in the past, using the same old set of talking points for every congressional debate instead of taking the time to update them to reflect the real reforms that are underway.

Our View: America’s Farmers Have Answered the Call for Budget Cuts

In times like these, Washington should be applauding the agricultural community for the contributions it has already made, not working to make things even harder by jeopardizing the one thing farmers should be able to count on: the just-passed farm safety net.

Our View: Common-Sense Lessons for Critics of American Agriculture

The critics of farm policy are so desperate to be relevant in a town bent on reform that they continue to gin up so-called news stories where none exist, using outdated numbers to point to issues long ago corrected. Poor L.A. Times for taking the bait recently and printing propaganda, instead of real news.

But, this presents a valuable opportunity to educate the critics on farm policy and the many changes that have taken place throughout the years.

“The farm – best home of the family, main source of national wealth, foundation of civilized society, the natural providence.”

One will find these wise words inscribed on the façade of Union Station in Washington, D.C. The historic site was built around the turn of the century when the nation was experiencing progress of every kind. There was industrial capacity, oil production, telecommunications, a major transportation system in the form of railroads, and most importantly, there was agriculture. The U.S. had established itself as a major agricultural producer on the world stage not only because of newly invented tools like mechanical reapers that improved crop harvests, but also because of westward expansion, which increased the diversity of American agricultural production.